A 19-week season at the Coliseum 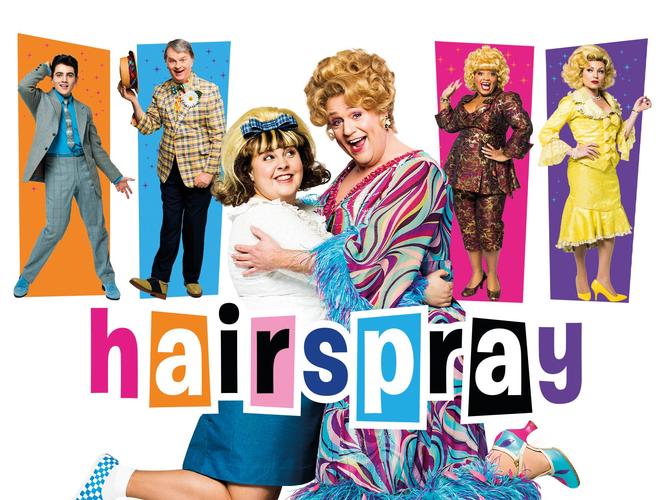 Theatres have been severely hit during the coronavirus pandemic, with West End venues shut down due to lockdown, and many performances postponed.

The upcoming ENO production of Hairspray has been rescheduled. It will now be running from 22nd April 2021 for 19 weeks. Ticket holders have priority until 26th July to exchange, with a new general sale from 27th July. The production was already been postponed to September 2020, initially.

The production will star Michael Ball, who returns to his legendary, Olivier Award-winning role of Edna Turnblad, alongside one of the UK’s greatest comedians, Paul Merton, who will be making his West End musical debut as Edna’s husband, Wilbur.