A five-stage plan to open theatres 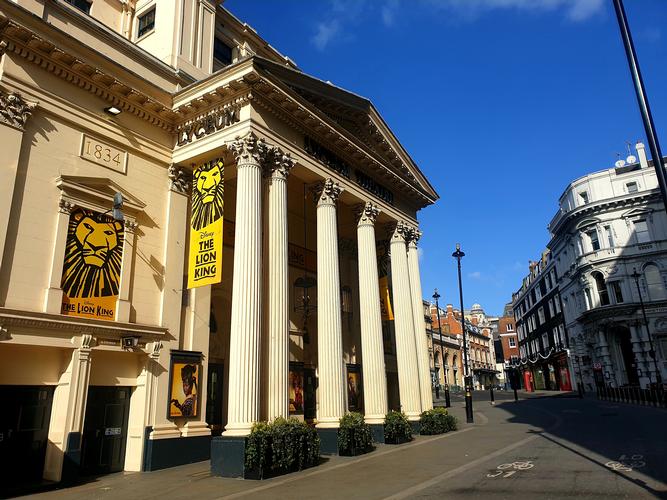 A five-stage plan that could see the return of the performing arts has been unveiled by the Culture Secretary.

Oliver Dowden said that his “roadmap” for the phased return of live performances would help ensure they can resume as soon as it is safe to do so. No fixed dates have been given.

He said that he “desperately” wants to see live shows return, adding that they “are the soul of our nation and a lynchpin of our world-beating creative industries”.

The first two stages of the plan are already in place.

Stage one is for rehearsals to resume with no audience present and social distancing guidelines in place.

Performances that are being recorded are permitted in stage two of the plan, provided social distancing rules are being followed.

The fourth stage of the plan allows for performances to take place inside with a limited, socially distanced audience.

The final stage will see performances permitted both indoors and outdoors, with more people allowed in the audience.