Theatres are heading “heading for a cultural catastrophe”, says report 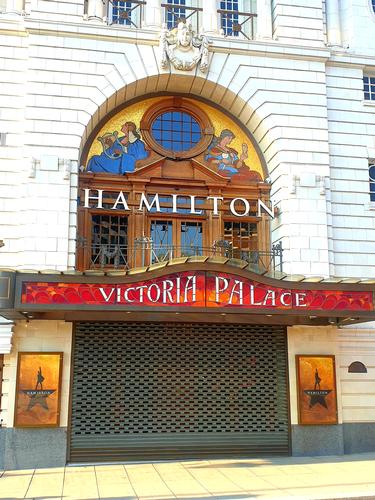 While the Government announces an unclear 5-step plan to reopen theatres, the future of the creative industry has never been so dark.

Trafalgar Entertainment is the latest theatre operator to begin the process of making redundancies among its staff. They also confirmed that it is unlikely they will open again before next year.

A new report “The Projected Economic Impact of Covid-19 on the UK Creative Industries” projects a combined revenue drop of £74 billion for the UK’s creative industries in 2020 (£1.4 billion a week)

Caroline Norbury, chief executive of the Creative Industries Federation said that is clear that the sector is “heading for a cultural catastrophe” without additional government support.  “If nothing is done, thousands of world-leading creative businesses are set to close their doors, hundreds of thousands of jobs will be lost and billions will be lost to our economy. The repercussions would have a devastating and irreversible effect on our country,” she said. About 406,000 jobs, or one-fifth of the workforce, will be made redundant by the end of the year, according to the research. The job losses will disproportionately hit the freelancers commonly employed in the sector, with more than two-thirds of the terminated jobs in self-employed roles.

You can read the full report here