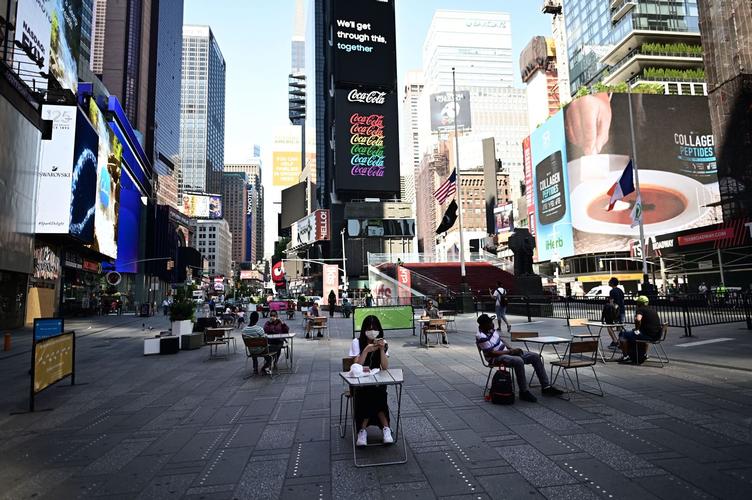 Broadway shows will remain closed through at least Jan.

Initially set to be shut down through April 12, then through June 7 and then through September 6, all Broadway productions will now be stopped until January 3, 2021. An official return date still has not yet been announced.

"Our membership is working closely with the theatrical unions and in concert with key experts and some of the greatest minds inside and outside of the industry to explore protocols for all aspects of reopening. We are focused on identifying and implementing necessary measures that will enable us to resume performances safely for Broadway audiences and employees,” Charlotte St. Martin, president of the Broadway League, saidin a statement. “We are determined to bring back the people who rely on this industry for their livelihood, and to welcome back all those who love this vital part of New York City, as soon as it is safe to do so. As so many of us in the Broadway community have been saying during this time, we'll be back, and we have so many more stories to tell." said the Broadway League