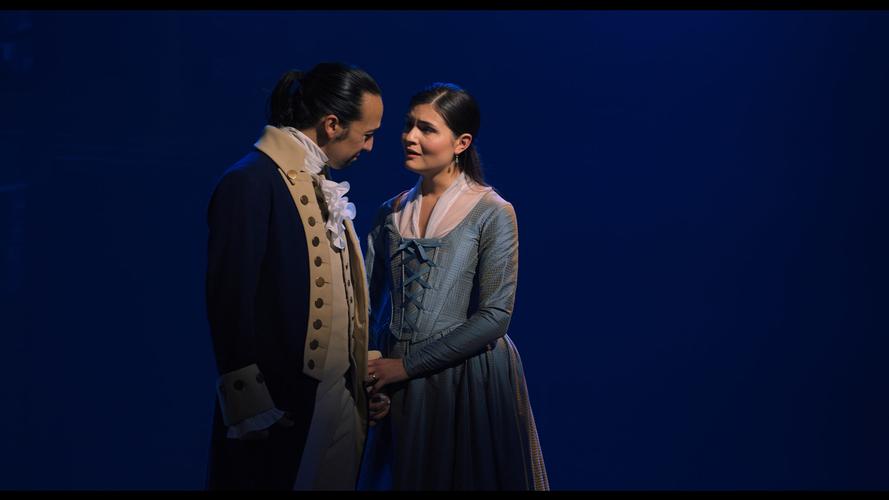 While Disney releases new images of the filmed performance of Hamilton, which will be streamed on Disney Plus on Friday 3 July, the channel has quietly stopped offering new subscribers a free seven-day trial. The free trial is no longer available in the United States and is expected to disappear from all locations by early next week.

Is the timing of that removal tied to Hamilton dropping on to the streaming platform? Probably.

Disney acquired the rights to the filmed version of Hamilton in 2019, with the plan to release it to cinemas in mid-2021. However, due to the COVID-19 outbreak, Disney decided to make a change and drop the filmed musical on Disney Plus well ahead of schedule.