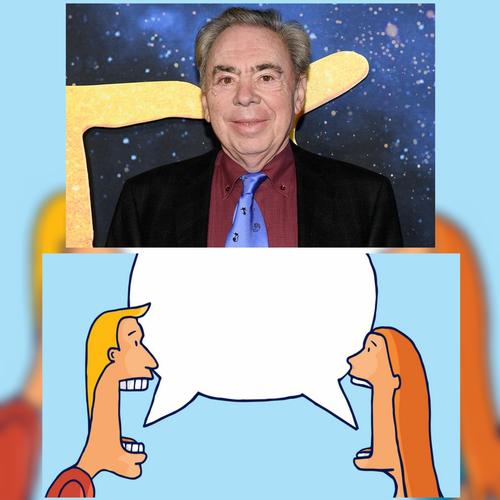 Andrew Lloyd Webber has said to BBC Radio today that a government report advised that musicals return “without any singing” to stop the spread of Covid.

“I would love to say that I think that they understood a little more,” Lloyd Webber said.

“I have seen a report, I don’t know what’s going to be in the report on theatre that’s coming out on Monday, but I sincerely hope it doesn’t contain some of the things that I’ve seen in some of their advice, one of which was a brilliant one for musicals – that you’re not allowed to sing.”, he added.