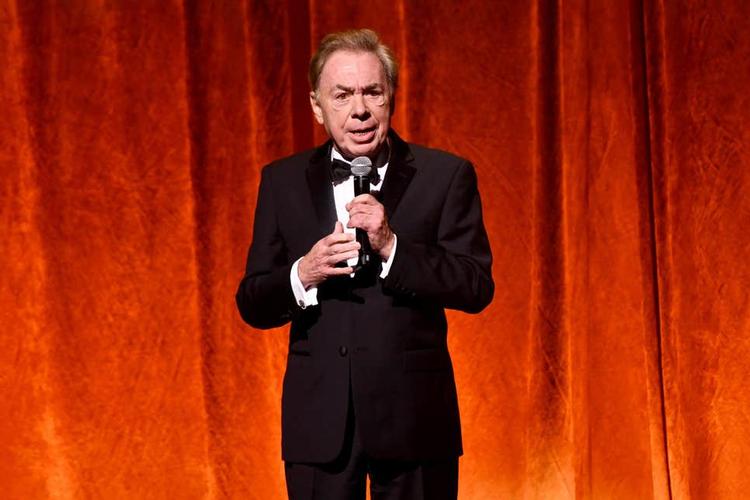 Andrew Lloyd Webber announced that he will use the London Palladium to test safety measures in July.  Lloyd Webber told that he would be using similar methods that ensured the swift reopening of a touring production of his musical The Phantom of the Opera in South Korea.

In South Korea, the production of Phantom closed at the outbreak of the virus, reopened and then closed down again for a brief period when one of the cast contracted Covid-19.

“What I hope to do is to be able to demonstrate to the government what has happened in Korea.” The final pieces of necessary equipment will soon be delivered to the Palladium and it is hoped that the tests can begin in the first week of July. With just under 2,300 seats, the Palladium has the biggest capacity of the seven London venues in the composer’s LW Theatres group. The test will determine whether audiences could safely watch a show in the Palladium without social distancing, which severely reduces the number of tickets that can be sold. The estimated average reduction in seats due to social distancing for theatres is 80%. Most theatres need to fill to at least half the normal capacity to break even."