The Show was postponed a couple of weeks ago 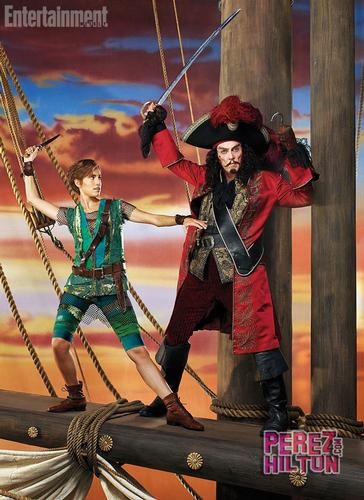 The next show of the series "The Show Must go On" will be the musical Peter Pan.

The 2014 televised version of the 1954 Broadway musical will be available for 48 hours. It has music by Moose Charlap and Jule Styne, with lyrics by Carolyn Leigh, Betty Comden and Adolph Green. The 2014 production added new numbers and restored a song that had been cut from the show before its Broadway premiere.

It will be available across the globe except, for rights reasons, Asia and Latin America.