A story of hope, soon available on all streaming services 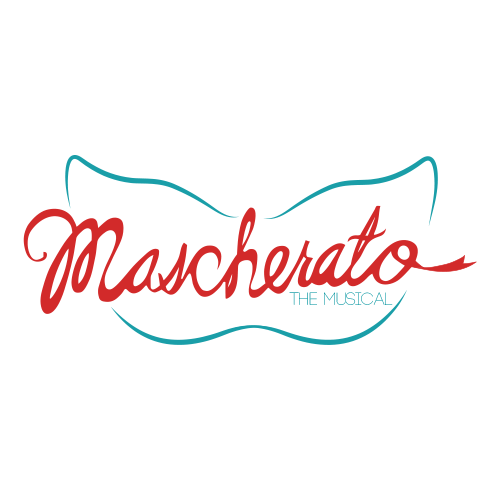 In the heart of 18th century Venice we meet Luca and Elena, and follow as they fall in love against the backdrop of the thriving carnival. However, the pair are torn apart as Venice sinks into war against the Ottoman Empire. When the conflict finally ends, and the empire proves victorious, the two lovers must fight against fate to be reunited.

With music and lyrics by Michael Elderkin, and book by James Willett, the musical is set to be released this Summer.

Originally conceived by Elderkin in 2015, and following a successful workshop in 2017, the show has proven to be popular. The show has been transformed  into a concept album. Whilst the story and dialogue has been abridged, it loses none of its initial magic and will, without doubt, leave listeners spellbound.

Recorded with a  West End cast (including Rob Houchen, Katy Treharne, Jeremy Secomb, and Nathaniel Parker), a chorus of twelve, and a 22- piece orchestra in Abbey Road Studios – this lush and colourful score will take you on a journey through the mystery and magic that resides within the twisted labyrinth of Venice.

It will soon to be available on all streaming services (iTunes, Spotify, Amazon, etc).