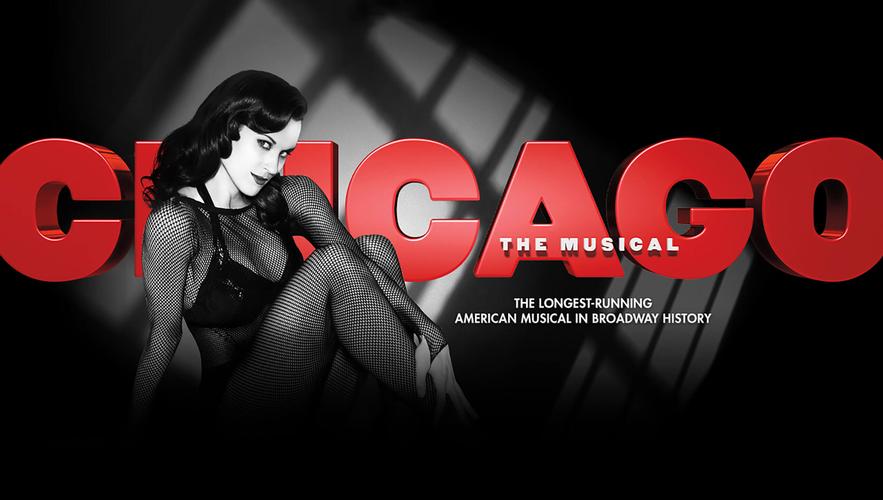 A 2021 UK tour of the multi award-winning musical CHICAGO has been announced today. The show will open at the Birmingham Alexandra Theatre on 12 March 2021. Tour schedule below with further dates and casting to be announced soon. www.chicagothemusical.com

Since it opened in New York in 1996, CHICAGO has played in 36 countries worldwide, and been performed in English, Dutch, German, Swedish, Spanish, Portuguese, Russian, Italian, French, Danish, Japanese and Korean.  Worldwide it has been seen by an estimated 33 million people, grossed over $1.7 billion has played over 32,500 performances.

CHICAGO, which is based on the play by Maurine Dallas Watkins, has a book by Fred Ebb and Bob Fosse, music by John Kander and lyrics by Fred Ebb.  The 1996 Broadway revival of CHICAGO was choreographed by Ann Reinking in the style of Bob Fosse, directed by Walter Bobbie, and produced by Barry and Fran Weissler.

FURTHER DATES TO BE ANNOUNCED SOON