The Phantom of The Opera Tour Cancelled - News 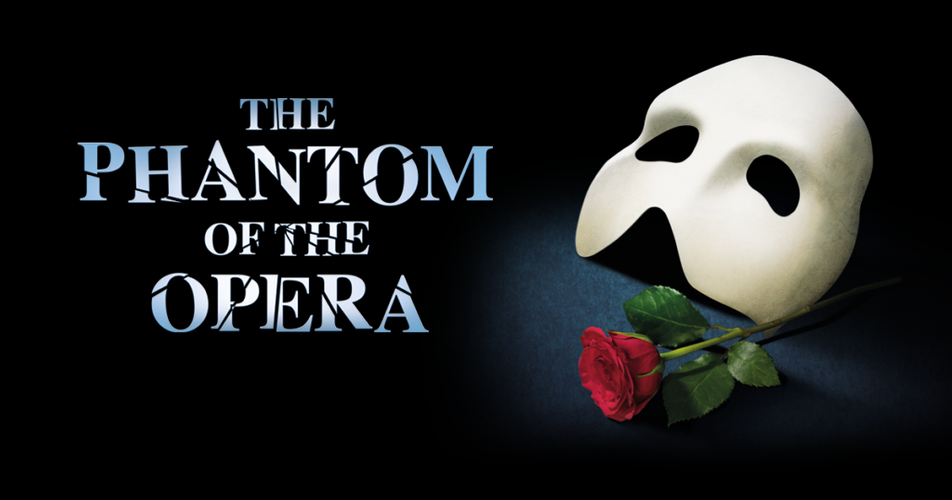 The tour of The Phantom of the Opera has been cancelled.

The production opened at Curve, Leicester at the beginning of March. Subsequent runs in Manchester and Dublin have already been cancelled. Following these dates, the tour was due to play Birmingham, Edinburgh, Sunderland, Cardiff, Plymouth, Southampton and Bradford.

Producers have stated that "the disappearance of the Phantom from the British regional stage will not be forever" and that the musical "will soar once more" once theatre is back.

Producers Cameron Mackintosh and Really Useful Group said that the cancellation was due to: "great uncertainty around the duration of social distancing requirements and the perilous financial situation in which many regional theatres find themselves have conspired to make re-routing an entire major tour like Phantom impossible."

Ticket holders will be contacted directly by their venue/point of sale.