The Berliner Ensemble opens the doors to the new season 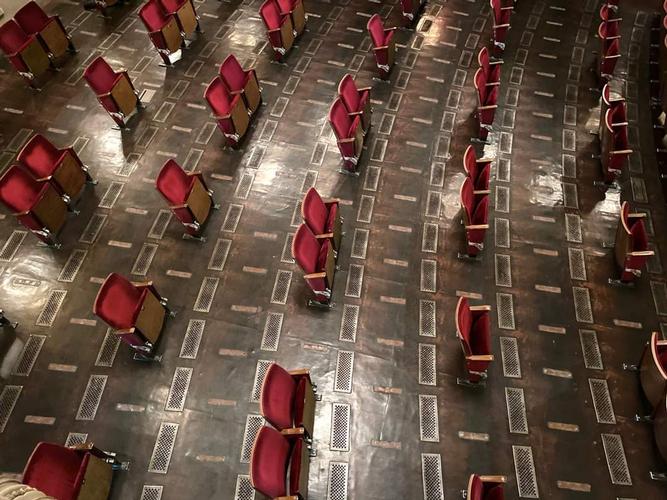 The Berliner Ensemble opens its house for the next season. And this is how it looks like.

Berliner Ensemble, theatrical company founded in 1949 by the German playwright and poet Bertolt Brecht in East Berlin. The Berliner Ensemble originated as a branch of the Deutsches Theater, where Brecht had directed a production of his Mutter Courage und ihre Kinder (Mother Courage and Her Children) in January 1949. Originally designed as a touring company, the ensemble was composed primarily of younger members of the Deutsches Theater, with Helene Weigel, Brecht’s wife, as its leading actress and codirector. The company devoted itself to works written or adapted by Brecht himself and worked in Brecht’s style of epic theatre, which influenced directors throughout western Europe and the United States. In 1954 the Berliner Ensemble moved to its own theatre, the Theater am Schiffbauerdamm, where it was established as an independent state theatre.

Very unlikely we will experience the same in London.
Social distance won't be a solution for West End theatres, producers have said.