Another one on The Show Must Go on Youtube Channel 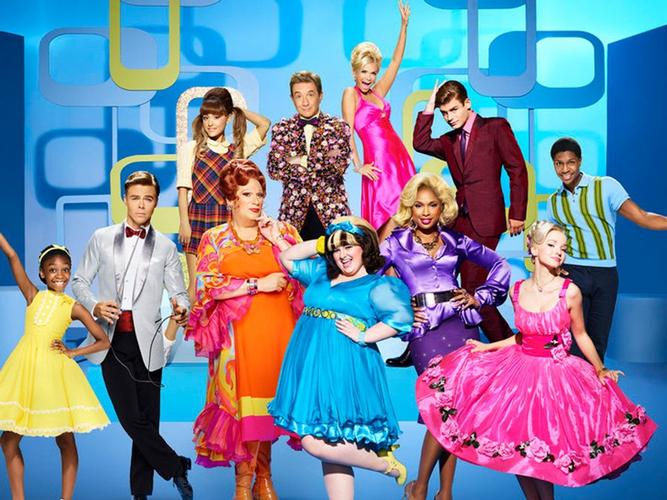 Hairspray will be streamed for free on Friday as part of The Shows Must Go On series.

The show, with Maddie Baillio, Jennifer Hudson, Billy Eichner, Harvey Fierstein, Kristin Chenoweth, Dove Cameron, Martin Short and Ariana Grande, will be available from this Friday (29 May) for 48 hours.

It was originally broadcast on American television network NBC on December 7, 2016, with a viewership of over nine million viewers. It was nominated for seven Emmy Awards, winning three.

Hairspray the Musical is based on the 1988 film of the same name, which starred Divine and Ricki Lake. It originally opened in 2002 on Broadway and won eight Tony Awards, with songs such as "You Can't Stop the Beat", "Big, Blonde and Beautiful" and "Good Morning Baltimore". The original London production in 2008 won four Olivier Awards.