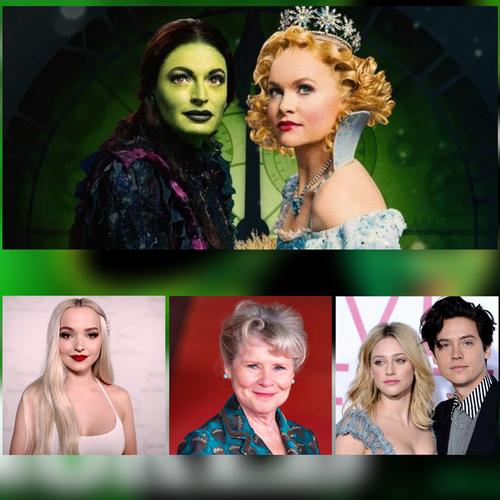 While Stephen Schwartz is writing new songs for the film of Wicked - filming is expected in January 2021 in London, New York and Los Angeles, with an expected release date of December 2021 – casting is ramping up.

No information has been announced yet, but director Stephen Daldry (Billy Elliott) is looking at Imelda Staunton for the role of Madame Morrible; and producers are interested in Dove Cameron and Lili Reinhart (currently in the CW series Riverdale) for the role of Glinda, the Good Witch.

The musical is a prequel tale from the point of view of good and bad witches, Elphaba, the Wicked Witch of the West and Glinda, The Good Witch. The classic musical is already the 9th longest-running musical in West End history and is the second-highest-grossing show on Broadway to date, earning up to $1 billion in gross sales in 2016.