SMASH the Musical in Development 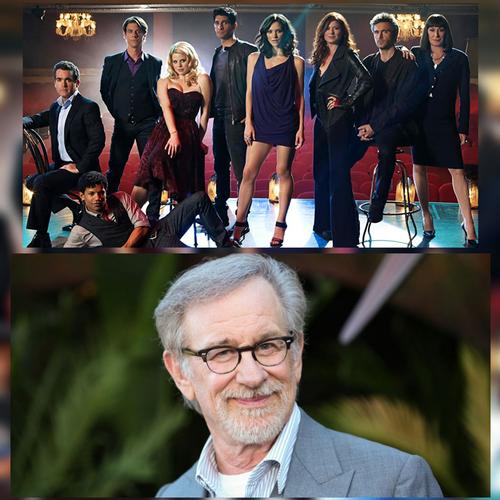 A Smash musical is currently in development, with producers Steven Spielberg, Robert Greenblatt, and Neil Meron, it has been announced.

Smash, A New Musical will have songs by Marc Shaiman and Scott Wittman, who created the music for the television series, a book by Bob Martin (The Prom) and Rick Elice (Jersey Boys), and choreography by Joshua Bergasse. No other details about the creative team, cast, or timeline have been revealed. The television series was created and executive produced by Theresa Rebeck.

The musical will follow the travails of musical-theater writers Julia and Tom and actors Ivy and Karen as they develop a Broadway musical called Bombshell, about the life of Marilyn Monroe. Many of the songs written for the series are expected to be used in the stage show.