As Benefit for The Actors Fund 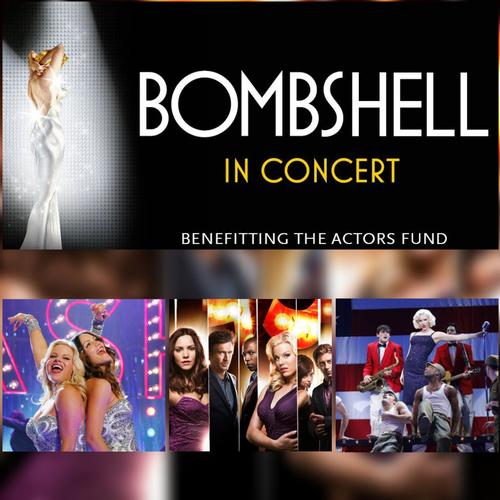 The Actors Fund in association with PEOPLE will present a special one-night-only streaming event: "Bombshell in Concert" (captured in 2015), featuring a reunion of original cast members from the NBC series "Smash."

In 2015 some of the cast of Smash got together for a one night only concert production of Bombshell.. The concert will be available to stream online from today Wednesday 20th May at 8 pm ET ( 1 am in the UK) from People.com, PeopleTV and People's Twitter page.

The stream is taking place to raise funds for The Actors Fund.