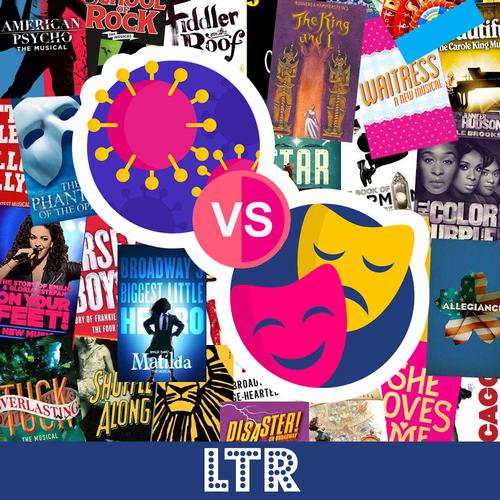 UK theatre company SeatPlan has released an extensive new study on how audiences’ relationship with theatre has changed following COVID-19, what performances post-lockdown could look like and whether it seems feasible that theatres can survive through alternative means.

This follows National Theatre boss, Rufus Norris, stating that without government support many theatres could not survive the year, while Nuffield Southampton Theatres became the first theatre to announce it had gone into administration following coronavirus.

-  Theatregoers remain steadfast, with 88% of them saying they are as, or more, likely to attend a West End  theatre after lockdown.

-  Face masks and reduced capacity performances are cited as the safety measures that would be least likely to encourage people to return to theatres.

-  94% of people say they would not spend over £20 on a streamed performance however - leaving a huge deficit compared to equivalent ticket sales.

- September 2020 is the most likely month that theatregoers believe venues will reopen, however, there is a wide range of opinions with some not thinking they will open until 2022 or beyond.

- People searching for streamed theatre has hit all-time highs, with NT Live being the most popular, receiving over 20x more interest than previous peaks.

You can read the full study here