"You Can't Stop the Beat" in a lockdown performance 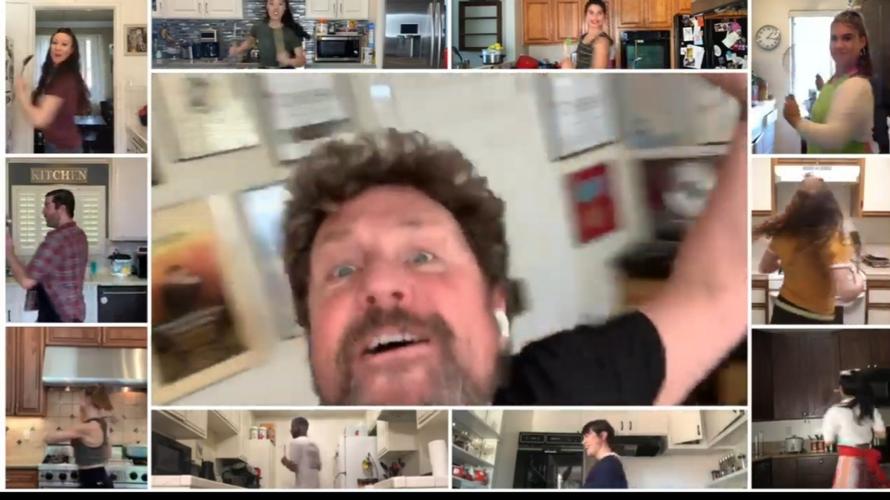 Many artists from different productions of the musical Hairspray, included Michael Ball, Harvey Fierstein, and other TV/film stars come together for a joyous celebration of song and dance in You Can’t Stop The Beat! The lockdown performance is in support of the Actors Fund COVID-19 Emergency Financial Assistance program.

The current London production of the musical has been rescheduled. It will now begin performances on Tuesday 1 September 2020 (Press Night: Tuesday 8 September 2020 at 7:00pm) and play a strictly limited 10-week season to Sunday 8 November.

You can donate here