The Phantom seen by 11 millions - News

And ALW raises half a million dollars 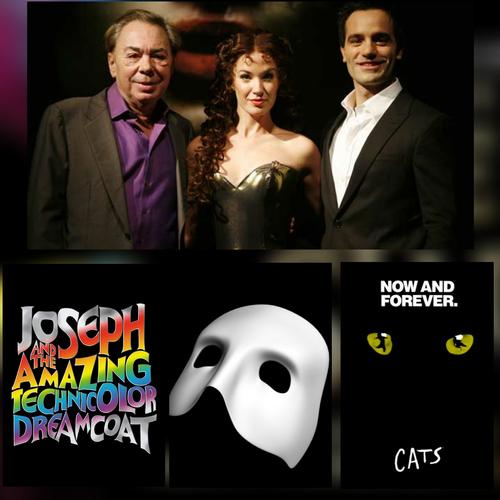 “The show must go on”, Andrew Lloyd’s Webber YouTube channel, has been a success.

More than 11 million people tuned in to watch the 25th-anniversary staging of The Phantom of the Opera, with Ramin Karimloo and Sierra Boggess last month.

Joseph and the Amazing Technicolour Dreamcoat and Jesus Christ Superstar were the first two productions to be streamed as part of the series, both racking up 2.3 million viewers.

Commenting live the streaming of Cats (the musical of this weekend), Andrew Lloyd Webber said that the initiative has raised half a million dollars for the Actor's Fund and thanked the audience for being so generous.