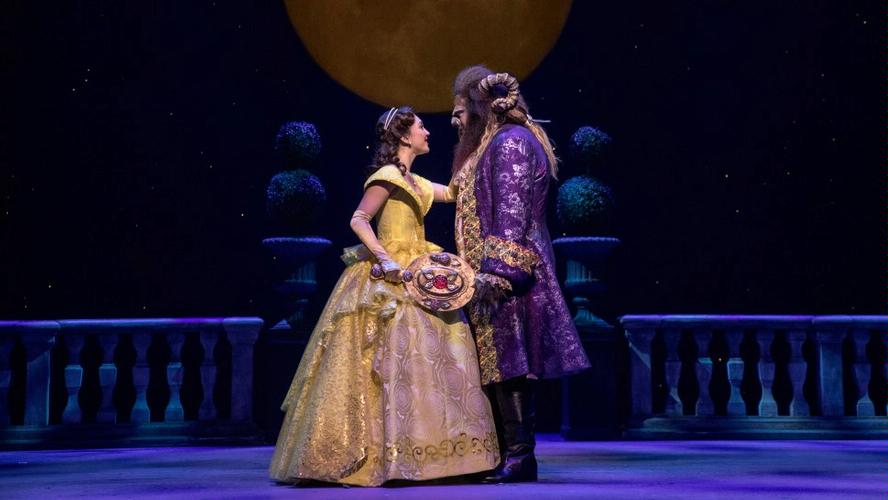 After the announcement that Frozen has been closed on Broadway, Disney has announced that development continues for a new Beauty and the Beast, which will open in the US in 2022 with the same creative team as the original run; a new version of Aida, which will open in Germany in 2022. Robert Horn, Alan Menken and David Zippel will continue to work on their stage version of Hercules, after the piece debuted at the Delacorte Theater last summer.

Other projects include a new musical adaptations of The Jungle Book, helmed by Tony winner Christopher Gattelli, The Princess Bride, and Bedknobs and Broomsticks.