The film will hit the big screen October 2020. 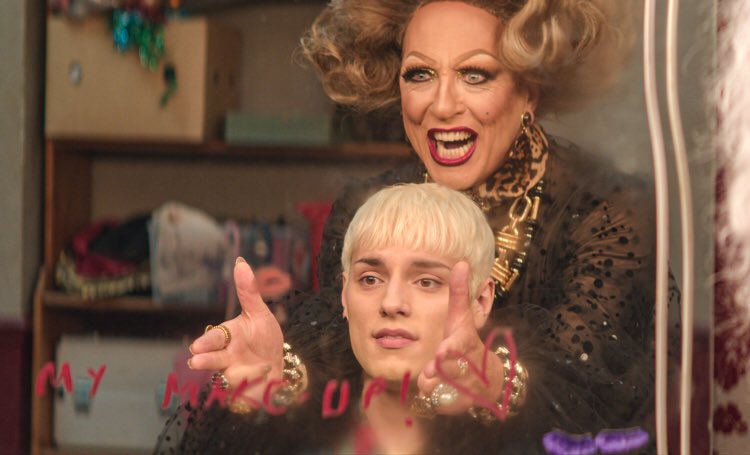 New photos from the upcoming film version of Everybody's Talking About Jamie have been released.

The film will hit the big screen on 23 October 2020. It will be distributed by American film studio 20th Century Fox, which is now a subsidiary of Walt Disney Studios.

The film stars newcomer Max Harwood in the leading role of Jamie New, marking the actor's professional film debut. Harwood was cast in the role after an open casting call was held in Sheffield, where he was selected out of 20 young local contenders.

Starring alongside Max Harwood as Jamie in the film's cast are Sarah Lancashire (Happy Valley) as Margaret New, Game of Thrones star Richard E Grant (Withnail and I) as Hugo and his drag alias Loco Chanel, Sharon Horgan(Catastrophe) as the dastardly Miss Hedge, and Shobna Gulati as Ray, who portrayed the role on stage in the West End production. 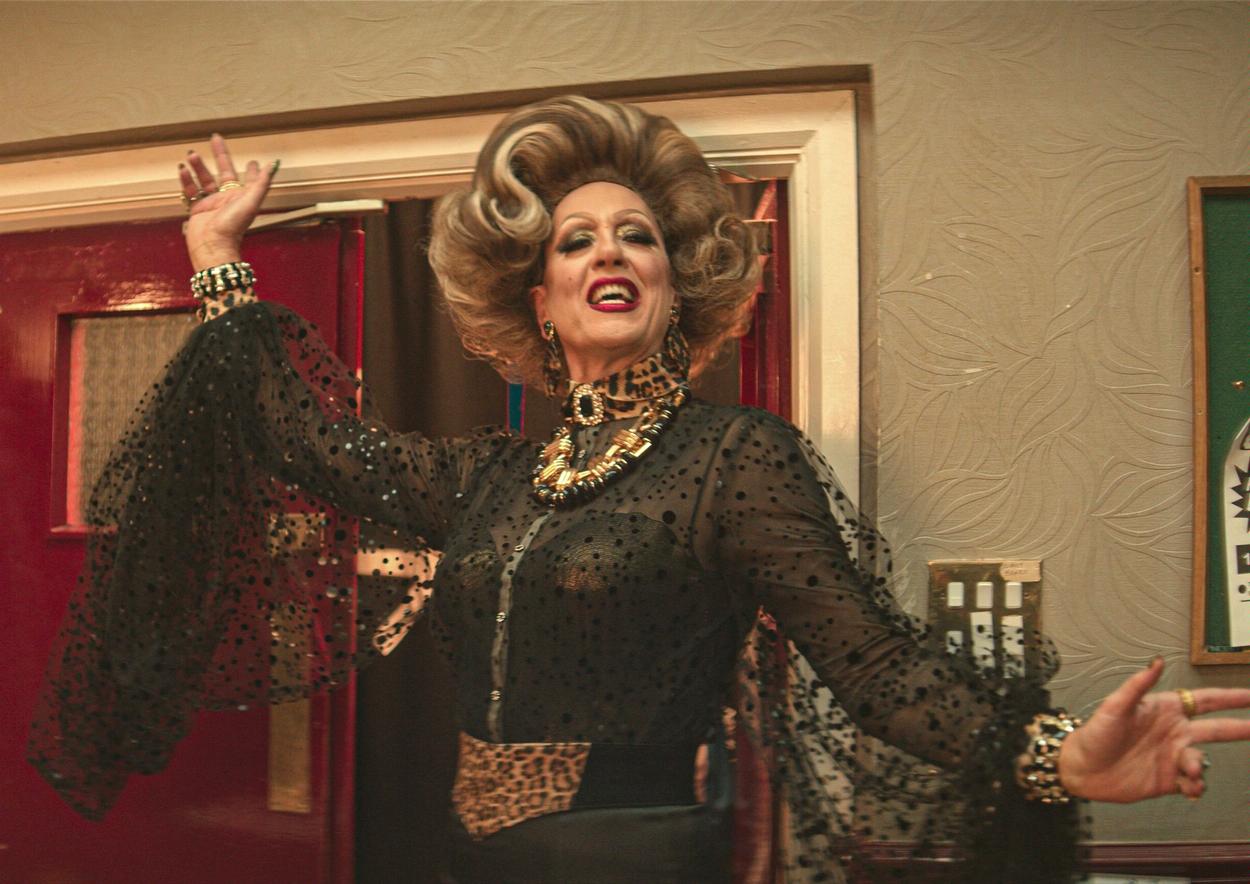 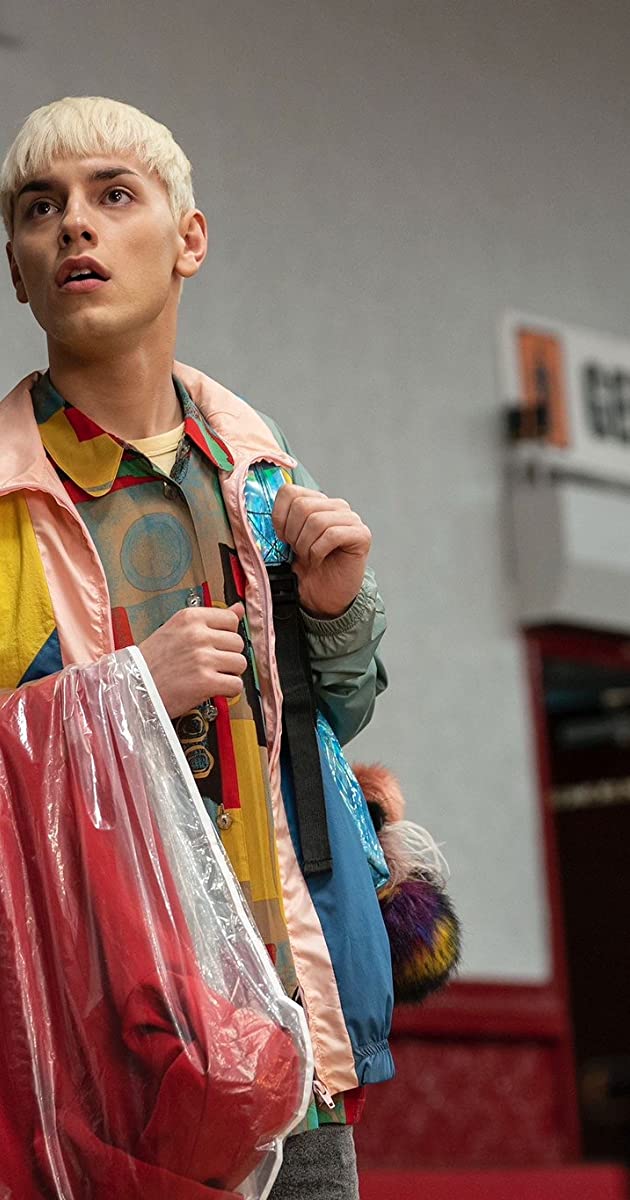