Frozen has closed on Broadway - News 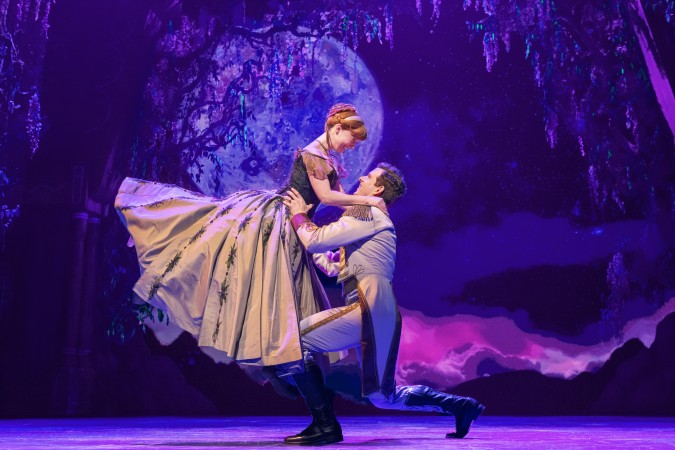 The Broadway production of Disney's Frozen, which opened at St. James Theatre on March 22, 2018, will not reopen when the coronavirus shutdown is lifted. The production's final performance was Wednesday evening March 11, having played 825 performances and 26 previews.

Over its two-year run, the show grossed over $150M and entertained more than 1.3M people. Closing the Broadway production now allows future productions of Frozen to re-purpose its costumes and scenic elements, reducing cost and waste.