The live event has been postponed to 2021 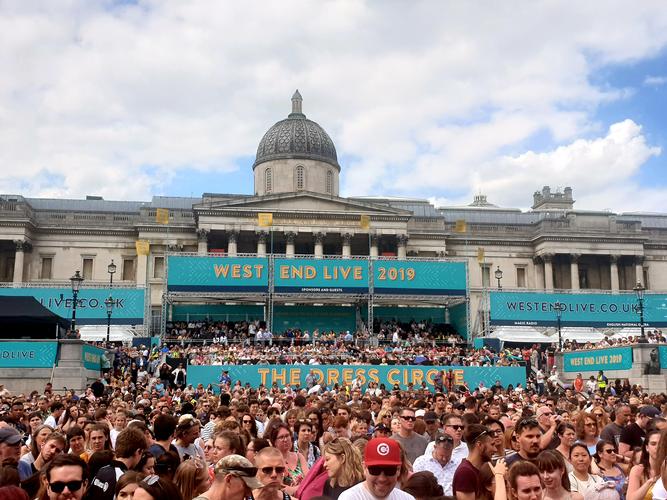 West End Live has been postponed for this year, but the concert goes on – through a new partnership with Sky.

West End LIVE will be working with Sky VIP, who were due to partner with this year’s event, to create six new teaser features of West End shows for their customers in the lead up to the weekend of the 20 & 21 June. But it doesn’t end there, Official London Theatre will be sharing the new Sky VIP performances that Sky helped to develop on their YouTube channel following what would have been the stagiest weekend of the year. Everybody can join the celebrations on the weekend itself on the West End LIVE social channels.