The 30th anniversary production will be streamed on Broadway HD 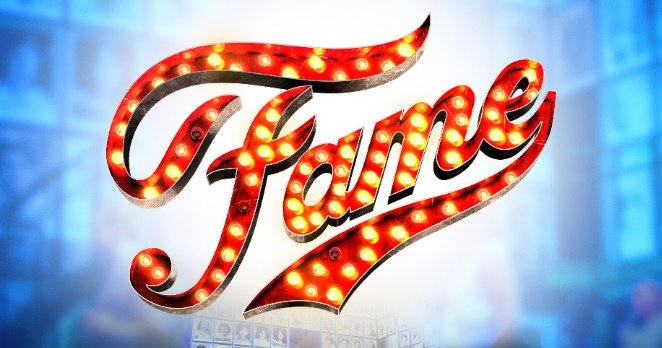 Following a smash hit 50 venue tour, including London’s West End, the critically acclaimed 30th-anniversary production of Fame the Musical is now streaming on Broadway HD. Featuring an outstanding cast of dancers, singers, musicians and rappers, this definitive production of the much-loved musical was declared the best production of Fame ever by creator David De Silva.

Based on the 1980 phenomenal pop culture film, Fame The Musical is the international smash hit sensation following the lives of students at New York’s High School For The Performing Arts as they navigate their way through the highs and lows, the romances and the heartbreaks and the ultimate elation of life. This bittersweet but uplifting triumph of a show explores the issues that confront many young people today: prejudice, identity, pride, literacy, sexuality, substance abuse and perseverance.

David De Silva said, “I’m absolutely delighted that this exhilarating and unforgettable production of Fame is now streaming on Broadway HD. It is the best production of Fame I’ve ever seen and I am so glad that the entire world now has the opportunity to experience it.”

Producer Maddy Mutch said, “This high definition recording of Fame is a lasting testament to the enormous skill and energy of the whole company. The show delighted audiences in packed houses from Birmingham to Berlin. Fame truly does live forever.”

Fame is directed and choreographed by Nick Winston with design by Morgan Large, lighting design by Prema Mehta and Sound Design by Ben Harrison. Mark Crossland is Musical Supervisor with Tim Whiting as Music Director.