More online theatre for your lockdown 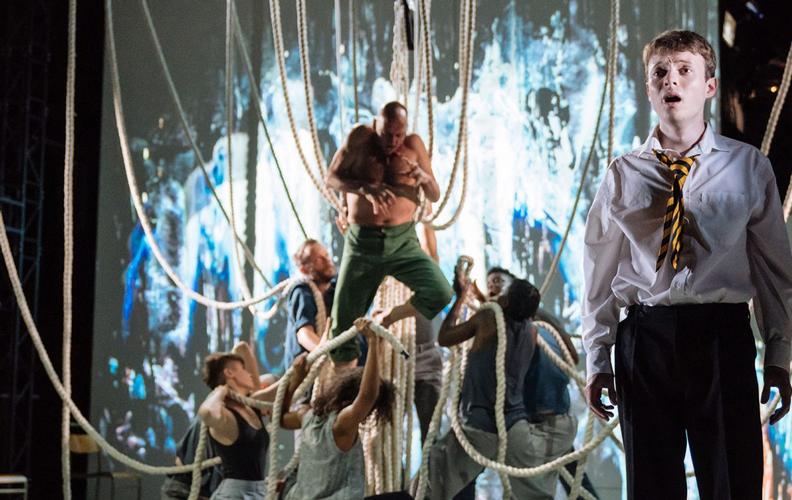 The Old Vic goes online, in this difficult lockdown time.

Several of The Old Vic's archive recordings will be released for free on YouTube starting with the award-winning production of Patrick Ness' A Monster Calls, which is directed by Sally Cookson. The production, featuring the original cast, will go live at 7pm on Friday 5 June and will be available to watch until Thursday 11 June.

Artistic director Matthew Warchus said: "We seem to be turning a corner with the government's conditional plan to reopen society, but we can expect events like theatre, which involve mass gatherings, will be amongst the last to return. There's clearly still some way to go before we can resume performances from our stage."