A documentary taking us inside the world of musical theatre superfans 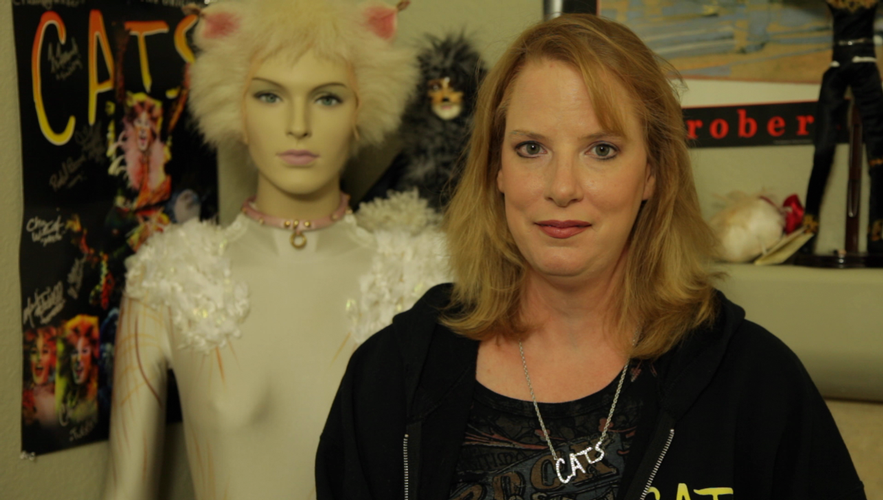 A new documentary exploring the lives and minds of musical megafans will be released from Saturday 16th May 2020 via Vimeo On Demand, and will later be released on iTunes, Amazon and all other VOD platforms.

Entitled Repeat Attenders, the documentary was filmed over six years on Broadway, in the West End, in Germany and further afield, with shows featured including Cats, Starlight Express, Les Mis and more.

Filmmaker Mark Dooley said: "With the world's stages shut down for the foreseeable future, Repeat Attenders now plays a different role for the viewer. The film was originally created as a love letter to fans of theatre of all levels, but is now an archive of what going to the theatre used to be like, before COVID-19 put an end to being an audience member anywhere. It will be detrimental to the well-being of the human race that this experience can no longer occur.

"I hope Repeat Attenders gives comfort to those missing theatre and performing arts at the moment. It will be back, and we will be able to enjoy our passion once more. For now, hold onto those memories and treasured moments, because they can't be taken away from you."

The video will be released on-demand on Saturday 16 May, with pre-orders from today.