From Monday 11 June 2018, there will be major cast changes at the West End production of “LES MISÉRABLES” at the Queen’s Theatre, which is now in its record breaking 33rd year.

Cameron Mackintosh is delighted to announce that Dean Chisnall will star as ‘Jean Valjean’; Toby Miles as ‘Marius’; Elena Skye as ‘Eponine’; Vivien Parry as ‘Madame Thénardier’ and Amara Okereke as ‘Cosette’.

Continuing in their roles are Steven Meo as ‘Thénardier’ and Carley Stenson as ‘Fantine’.

David Thaxton continues to play the role of ‘Javert’ until Saturday 21 July, with Bradley Jaden starring as ‘Javert’ from Monday 23 July.

Further casting to be announced soon.

Cameron Mackintosh’s production of “LES MISÉRABLES” is written by Alain Boublil and Claude-Michel Schönberg and is based on the novel by Victor Hugo. It has music by Claude-Michel Schönberg, lyrics by Herbert Kretzmer and original French text by Alain Boublil and Jean-Marc Natel and additional material by James Fenton. The original London 1985 production of “LES MISÉRABLES” is adapted and directed by Trevor Nunn and John Caird. 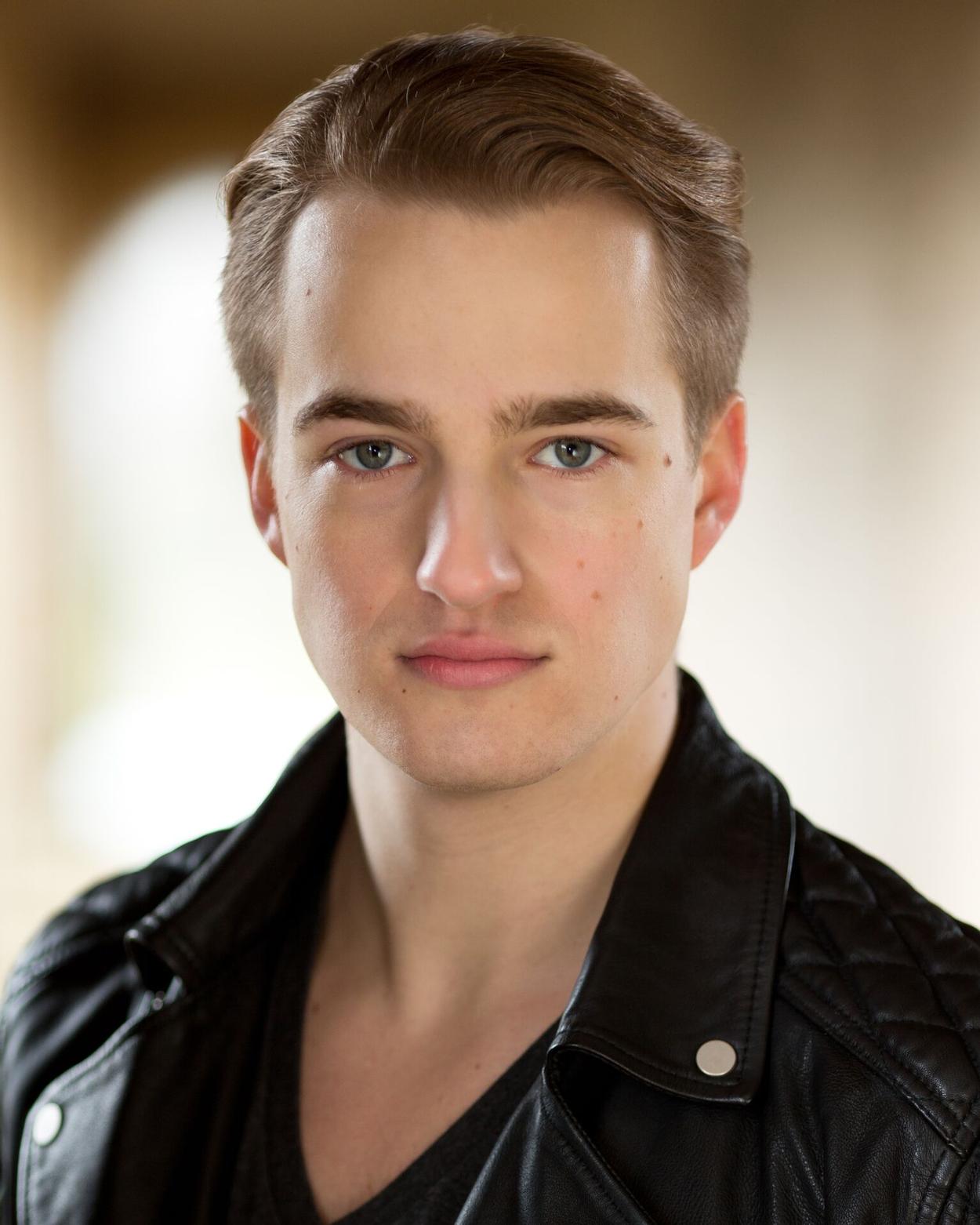 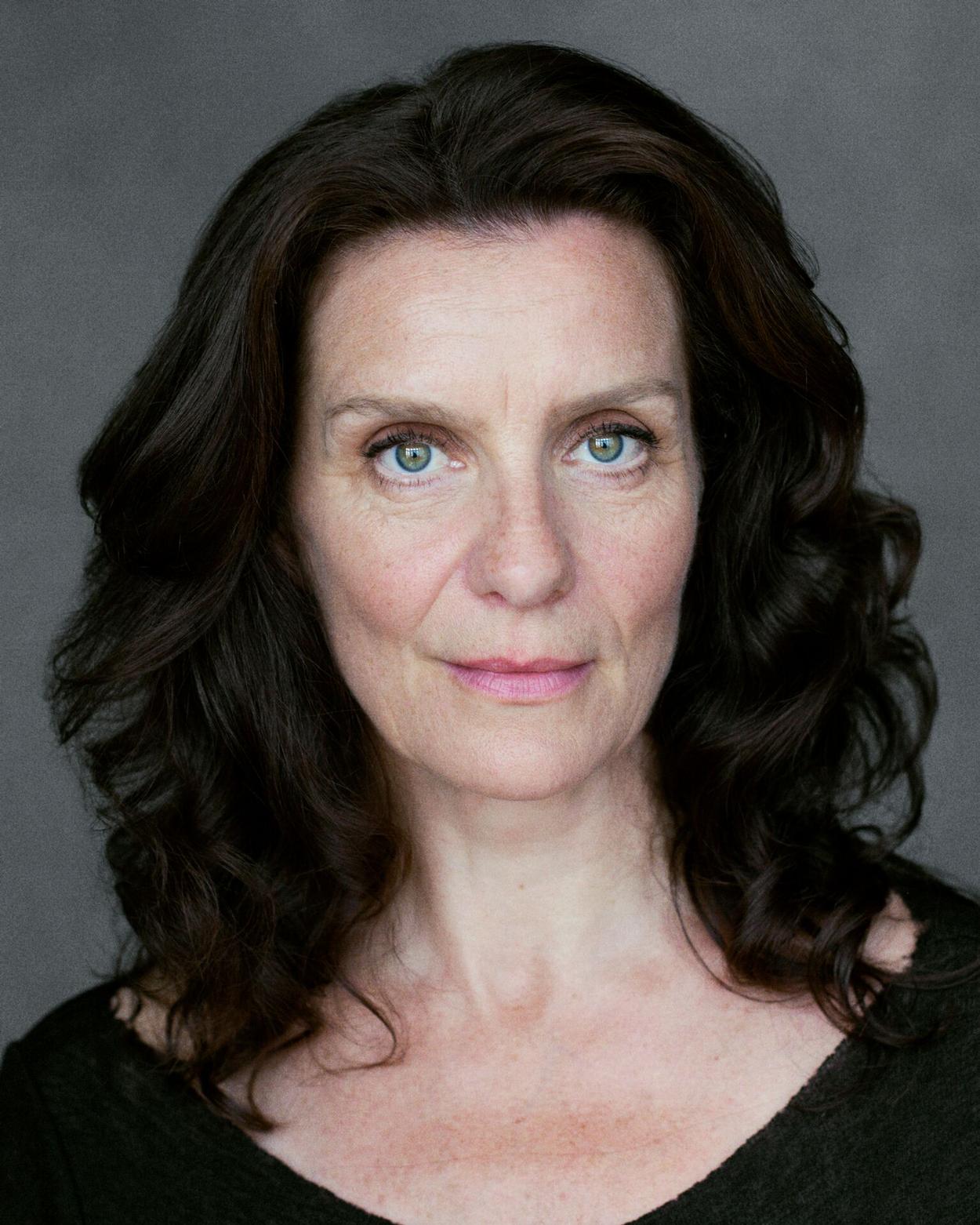 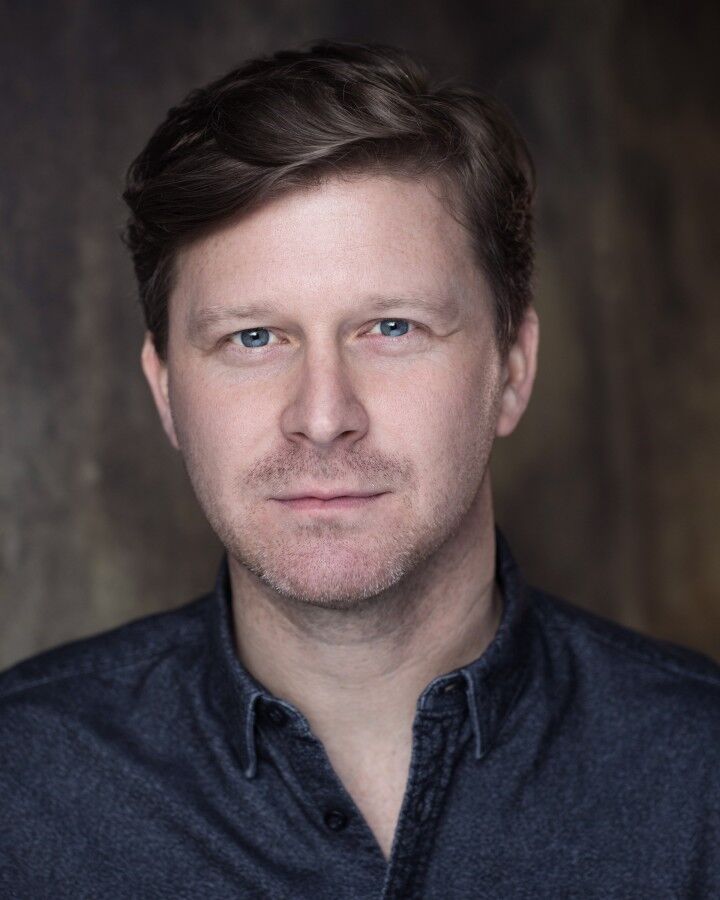 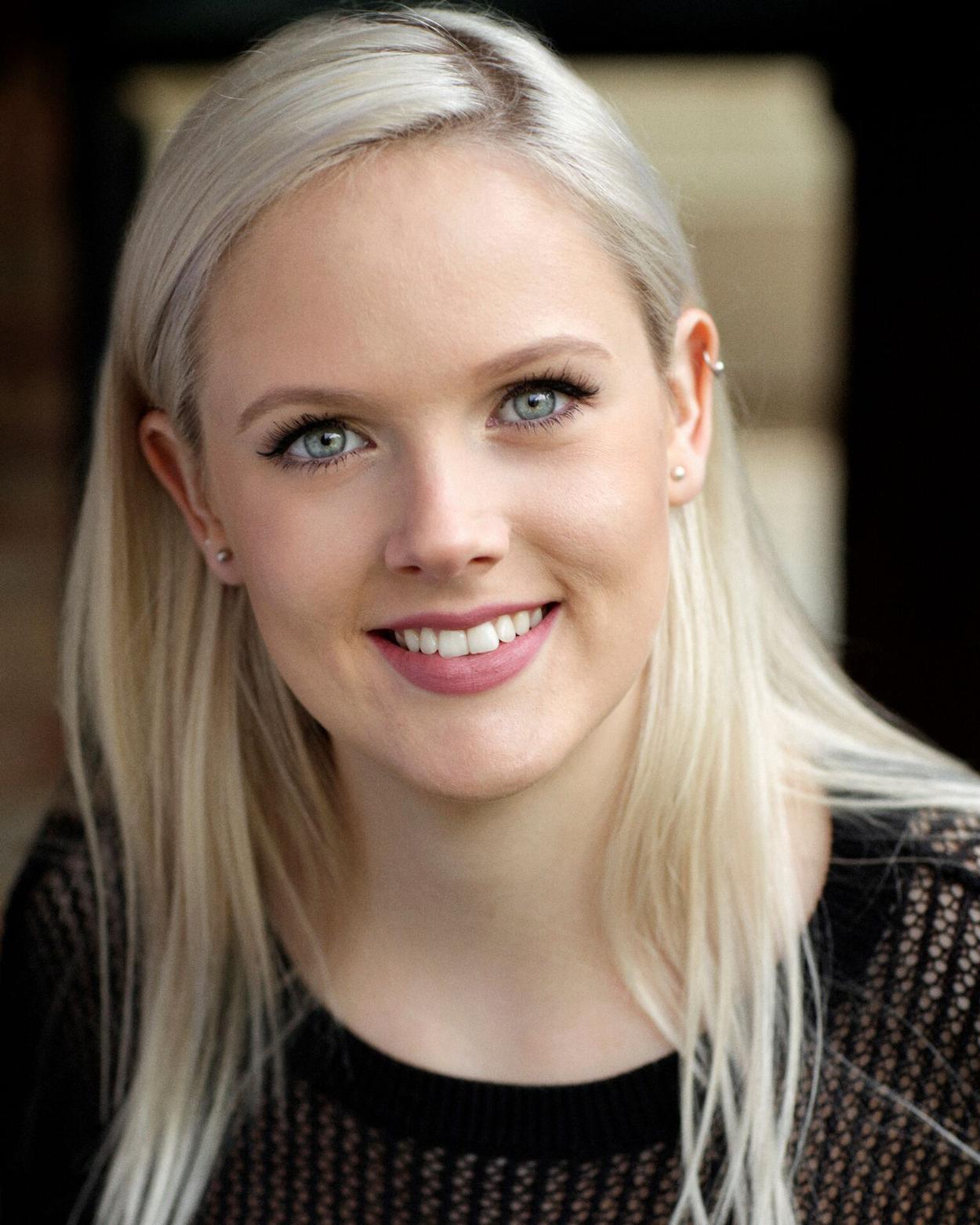 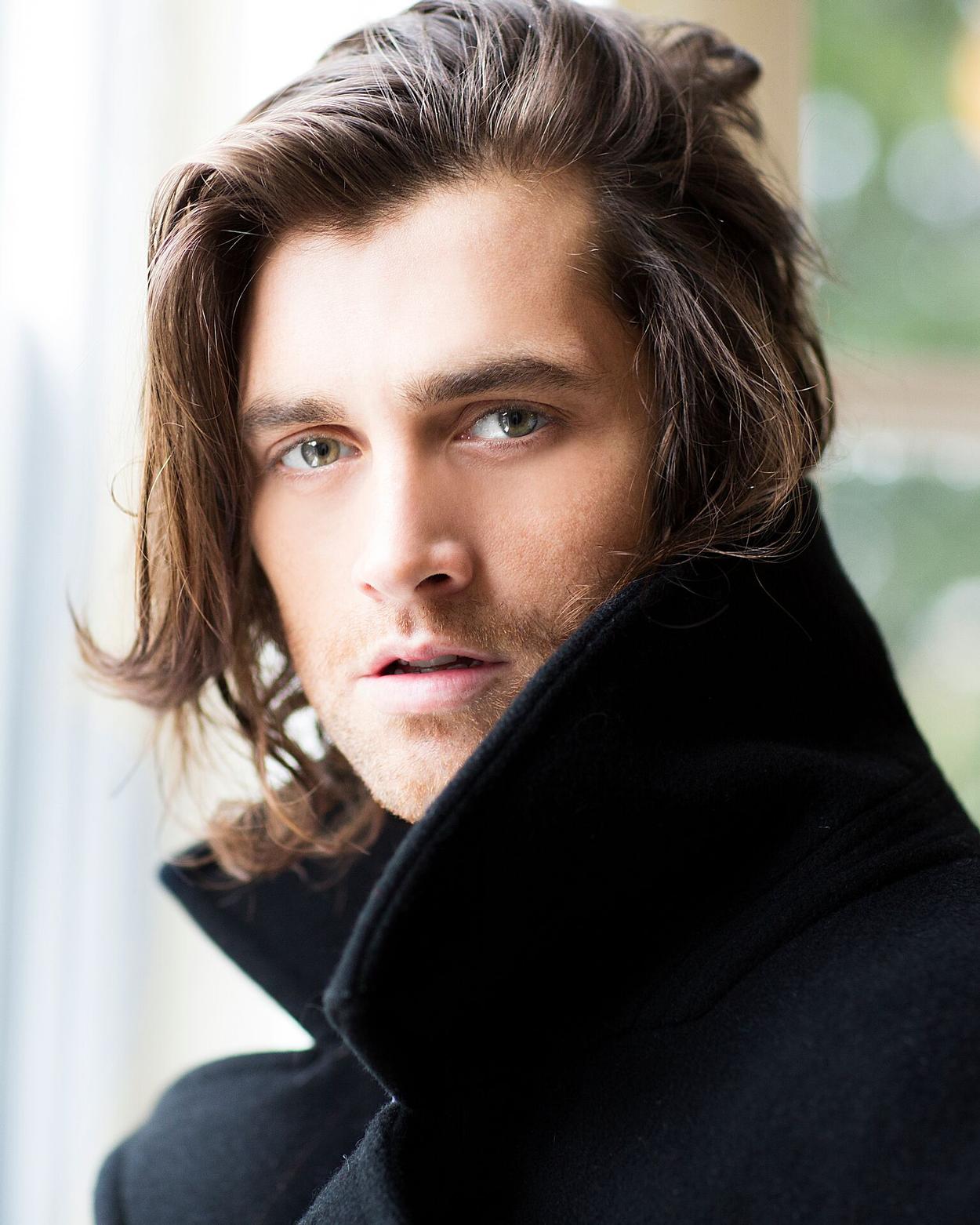 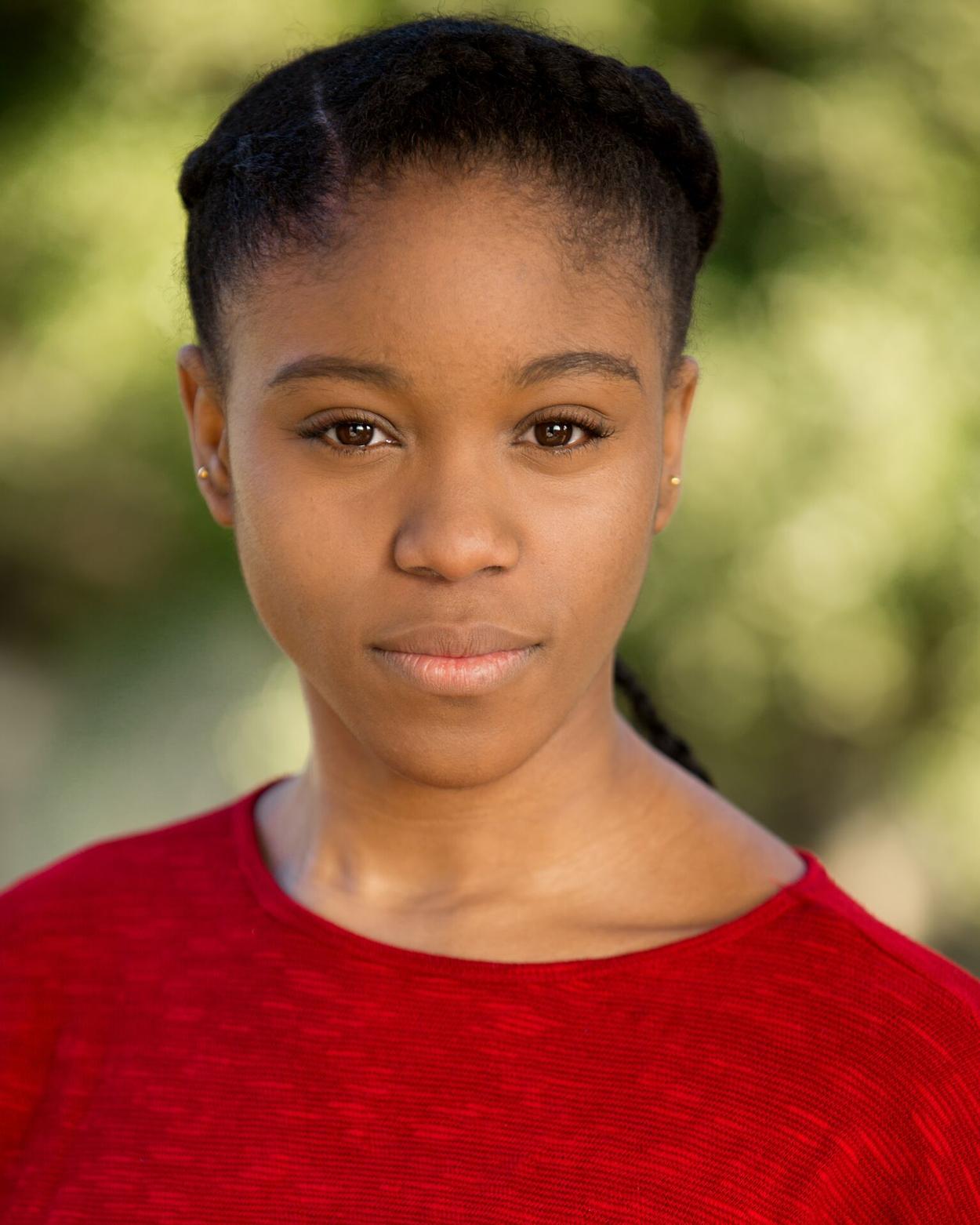