Sunday in the Park with George postponed to 2021 - News

Another show hit by the Coronavirus 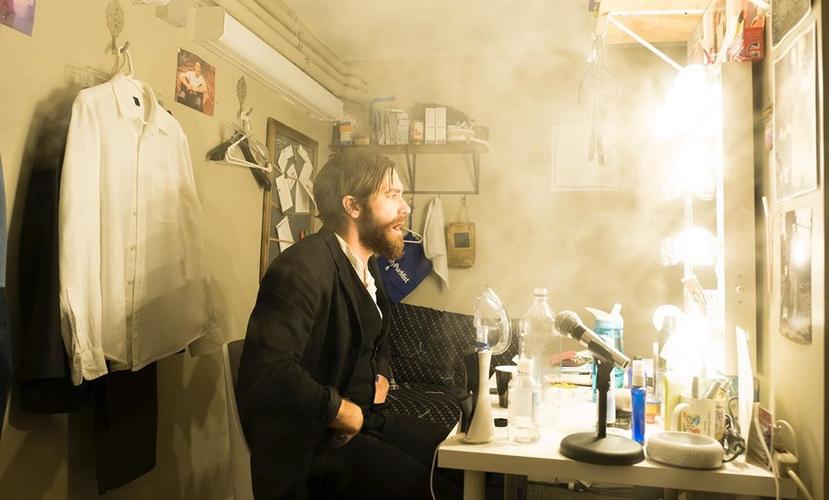 The musical Sunday in the Park with George has been postponed.

“Though it may not come as a surprise to many, we have been forced to postpone Sunday in The Park with George at the Savoy this summer. London is like a second home to me and I was so excited to be spending the season in that beautiful city finally bringing our production to the West End. But, in accordance with science, we’re going to have to wait. We will find another Sunday to bring our Sunday to you before too long. Thank you to everyone who already bought tickets (all that will be handled, not to worry) and I hope to see you all in the theater when this moment has passed. Until then, please stay safe and don’t worry: the beard will be back. Bigger and burlier than Broadway”

Sunday in the Park with George starring Jake Gyllenhaal and Annaleigh Ashford and directed by Sarna Lapine, was supposed to start previews this June at the Savoy Theatre.

Current ticket holders for the postponed 2020 engagement of Sunday In The Park With George will be contacted shortly by their ticket provider with regard to priority access to the future engagement.

Sondheim and Lapine’s masterpiece follows painter Georges Seurat (Jake Gyllenhaal) in the months leading up to the completion of his most famous painting – A Sunday Afternoon on the Island of La Grande Jatte. Consumed by his need to “finish the hat”, Seurat alienates the French bourgeoisie, spurns his fellow artists, and neglects his lover Dot (Annaleigh Ashford), not realising that his actions will reverberate for the next 100 years.