Cats will be streamed online - News

The streaming will be for free this weekend 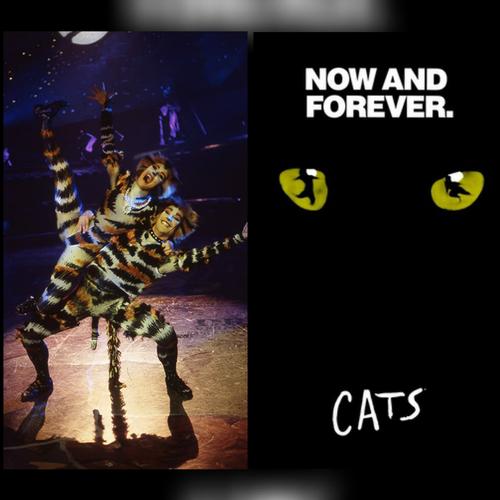 Andrew Llyod Webber will stream CATS on YouTube this weekend.

The film is a recreation of the stage musical, but with a new staging and significant cuts made to reduce the run-time for television broadcast. It was filmed at the Adelphi Theatre in London in 1997, with the cast selected from various past and (then) present international productions of Cats.

The stream, which will be available here for 48 hours worldwide starting May 15, will benefit The Actor's Fund.