A new fund to secure the future of the venue 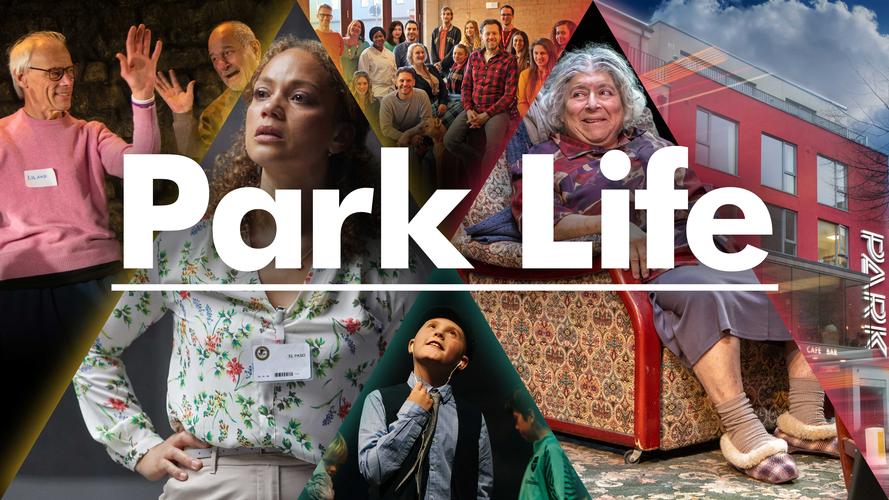 Park Theatre has today announced the launch of a brand new fund called Park Life, to secure the future of the venue. This comes as Artistic Director Jez Bond managed to raise £300,000 in 48 hours from key donors, the minimum amount to keep the theatre running during the lockdown period on a skeleton staff, make use of the government’s job retention scheme to keep all others on payroll, ensure the building stays functional, and stop the theatre from liquidating.

As with all theatres across the UK, Park Theatre have had to temporarily close to help prohibit the spread of Covid-19. This has meant cancelling all performances, hires and classes for the foreseeable future. As a small charity with no regular government or Arts Council funding, this has lead to a catastrophic loss of income. The venue have been working closely with the Board and donors to try and address the shortfall.

The distribution of the £300,000 raised so far will depend on when the venue is able to operate fully. If they are able to re-open by September it will allow them to retain production funds and the reserves they have built over seven years to safeguard their future. If opening is delayed until December there will still be some monies in the production fund and some reserves, although this will be considerably depleted. If opening is delayed until early 2021, they will have survived, but will have exhausted all funds so will need to start from scratch in order to build up their activities and financial stability, meaning it will be a while before they can self-produce.

In a year where Park Theatre certainly have no income for a period of months, in order to secure the future of the theatre, they now need to raise as much money as possible, with at least £100,000 needed to enable them to prepare for re-opening once the government permits it. They are now gratefully receiving donations to the Park Life fund.

Money raised will go towards the following areas:

-          Covering the preparation period when venues start to open – As an arts charity, Park Theatre won’t be generating income as soon as the government gives the green light to open. There will be a significant period of time (potentially weeks, possibly up to three months) to remobilise, rehearse shows, re-open with a production in each theatre, an audience seeing both shows, a proper re-opening of the venue and the resumption of all other activities. During this period there will be significant outgoings with no money coming in.

To insure against the venue having to use production funds in the case of a longer period of closure – Production funds need to be reserved for Park Theatre produced shows, otherwise the venue will have to operate as a solely receiving house.

To retain some reserves depending on the length of closure to safeguard their financial future – Nobody knows how long the pandemic is going to go on, and some money needs to be held back to protect future endeavours that could be delayed.

-          Continuing to pay skeleton staff – Furloughed staff aren’t allowed to work and Park Theatre have to keep a small team on payroll to fundraise, deal with finances, keep a continued box office presence for the many customer enquiries and refund requests coming through and maintain a social media presence during the period of closure, so the venue stays firmly in audiences’ minds.

Continuing Building and admin based costs – Running a public building is expensive. Whilst Park Theatre have frozen contracts with as many suppliers as possible, many others are needed even with a reduced team, for example a broadband service so staff working remotely can dial into the server, an IT service, building insurance, fire alarm and CCTV service

So much more than ‘just a theatre’, Park Theatre is a community hub in Finsbury Park and has been a huge part of the redevelopment of the area. In seven years of providing affordable, accessible theatre, it has enjoyed eight West End transfers (including Daytona starring Maureen Lipman, The Boys in the Band starring Mark Gatiss, Pressure starring David Haig and The Life I Lead starring Miles Jupp), two National Theatre transfers, twenty five national tours, five Olivier Award nominations, has won Offie Awards for Best New Play and Best Foodie Experience (two years running), a West End Wilma Achievement in Accessible Theatre award and won a Theatre of the Year award from The Stage.

Park Theatre welcomes thousands of visitors a year, many of whom come to see productions, but also a huge amount who come to attend their array of outreach programmes and hugely popular Café Bar, which is open as a safe space for all. The venue have spearheaded many accessible theatre initiatives, including their hugely popular dementia friendly performances.

“I’m humbled by the outpouring of support from our donors. Many of them are local and many have engaged with the theatre since the early days – but some are from further afield and have a relatively new association: yet each has been acutely understanding of the problem we face and incredibly generous at a time when things are tough for everybody. There is still some way to go and we are grateful for your support however large or small.”

If you are able to donate to the Park Life Fund please click here. Your donation would be hugely appreciated.