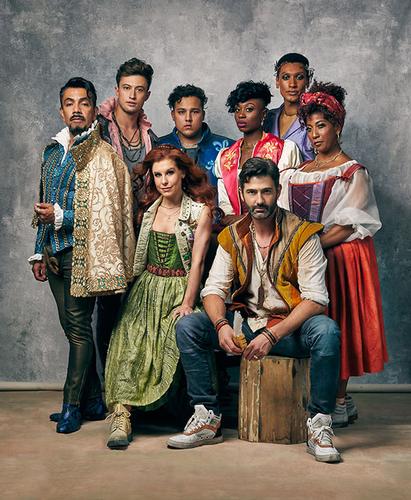 & Juliet, the musical with Max Martin’s incredible pop discography, has been extended and it is now booking until 24 July 2021. The sing-a-long performance (announced for 12th May) has been rescheduled for the 15th of December.

The musical, which opened in November 2019, follows an alternate conclusion of William Shakespeare’s Romeo and Juliet in which Juliet doesn’t take her own life, but instead decides to embark on a trip with her friends to find herself.

It stars Miriam Teak-Lee in the lead role, alongside Cassidy Janson as Anne Hathaway, Oliver Tompsett as William Shakespeare, David Bedella as Lance, Arun Blair-Mangat as May, Jordan Luke Gage as Romeo, Melanie La Barrie as Nurse, and Tim Mahendran as Francois.