National Theatre comes to your home 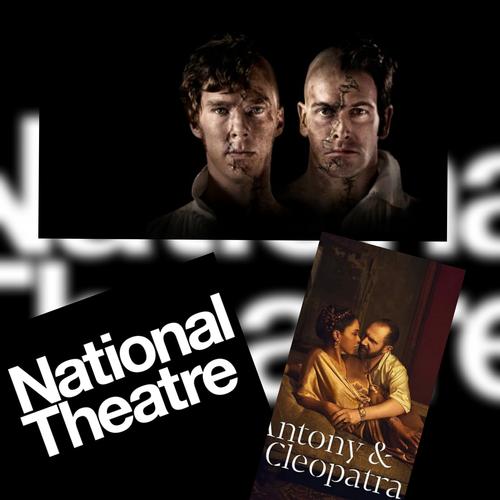 Productions announced today include the NT Live broadcast of Danny Boyle’s production of Frankenstein filmed at the National Theatre in 2011. The production sees Benedict Cumberbatch and Jonny Lee Miller alternating the roles of Victor Frankenstein and his creation. The two versions will be shown across two nights: 30 April and 1 May.

Simon Godwin’s sell-out production of Shakespeare’s Antony & Cleopatra featuring the Evening Standard Theatre Award-winning performances by Ralph Fiennes and Sophie Okonedo as the famous lovers will be streamed on 7 May.

Both productions will be free to stream, premiering at 7.00PM BST and then available on demand for seven days. Further productions to be streamed as part of National Theatre at Home will be announced soon.