His Live will be streamed on May 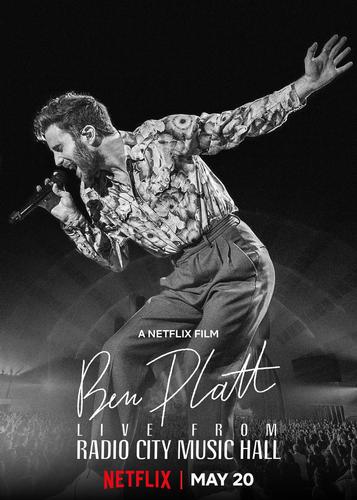 Tony winner Ben Platt's solo concert at Radio City Music Hall, filmed September 29 last year, will make its debut on Netflix next month. Ben Platt Live From Radio City Music Hall will drop on the streaming platform May 20. The performance, the final date of Platt's concert tour, featured songs from his debut solo recording, Sing to Me Instead, his new single “Rain,” and several covers. The broadcast marks the second Netflix project for the actor, who recently starred in Ryan Murphy's The Politician.

"Can’t wait to bring some music & laughter and hopefully help you forget your worries for a moment", has tweeted the artist.