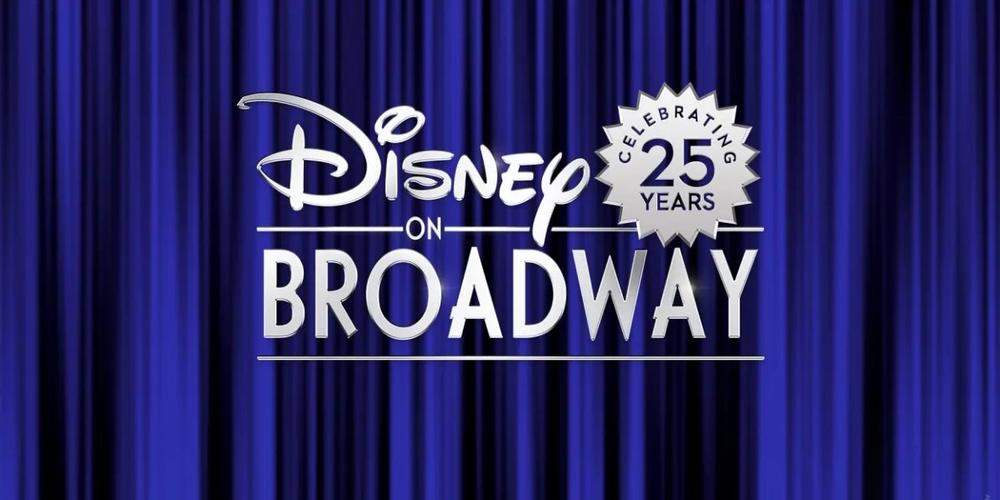 "Disney on Broadway: Celebrating 25 Magical Years of Disney on Broadway" will stream for a limited time starting April 17th. The show will begin at 7PM EST and will remain online for a full week.

Fans will be able to stream the previously recorded Celebrating 25 Magical Years of Disney on Broadway concert at broadwaycares.org, youtube.com/BCEFA or facebook.com/BCEFA. The fundraiser will benefit Broadway Cares’ COVID-19 Emergency Assistance Fund, in support of all those in the theater and performing arts community directly affected by the current pandemic.