"A Festival of Classics" 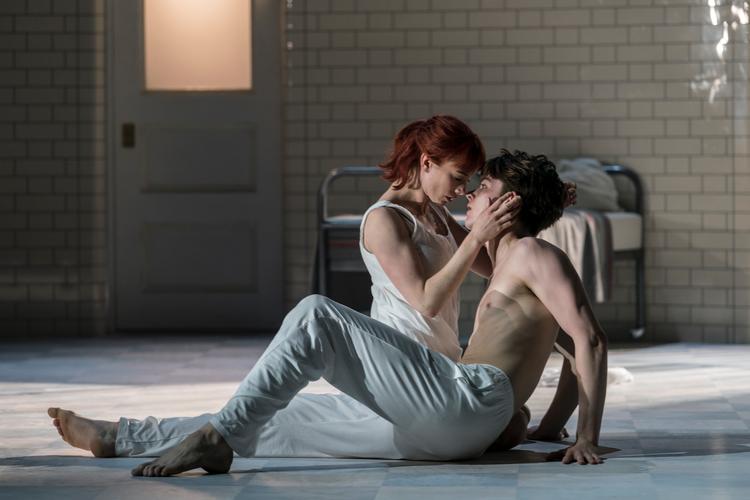 New Adventures are delighted to announce A FESTIVAL OF CLASSICS as part of their REEL Adventures online programme bringing the adventures to you; including a series of Broadcast Premieres on Sky TV and rare screenings of some of Matthew Bourne’s most beloved productions.

In addition to the broadcasts “REEL ADVENTURES” offers a different activity for every day of the week: “Motivational Monday”, “Tune in Tuesdays”, “Pro Wednesdays”, “Vintage Adventures”, “Feature Fridays”, “Workshop Weekends” and “Sunday Sessions. The programme includes a live company class once a week – led by New Adventures artists and open to everyone, creative tasks for children, live Q&As, as well as access to behind the scenes footage and rarely seen treasures from New Adventures archive, curated and introduced by Matthew Bourne.

Matthew Bourne said: “We’ve been overwhelmed by the support from our dedicated community of friends and followers.  It’s important, now more than ever, that we stay connected with each other whilst we navigate what is an incredibly challenging time for us all. We have always endeavoured to bring our productions to a wider audience through collaborations with Sky Arts and More2Screen. At a time when none of us are able to enjoy a live performance at our local theatre we’re delighted to be able to reach audiences through their TV.  Huge thanks go to Sky Arts and all those involved in creating these films for making this possible at such short notice.”

“Swan Lake”, “Romeo and Juliet” and “The Car Man” were filmed live at Sadler’s Wells, in collaboration with Sky Arts and More2Screen, Produced by Lucie Conrad for Illuminations and Directed by Ross MacGibbon.