More theatre for your lockdown 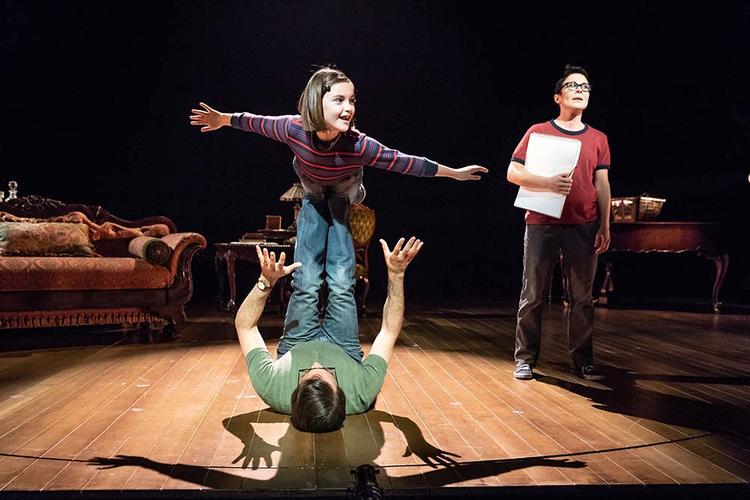 The Tony Award winning musical Fun Home is to be streamed online it has been announced.

The critically acclaimed 2017 Victory Gardens Theatre production will have a 2-week streaming run, with more details to be announced soon.

Fun Home is a musical adapted by Lisa Kron and Jeanine Tesori from Alison Bechdel’s 2006 graphic memoir of the same name. The story concerns Bechdel’s discovery of her own sexuality, her relationship with her gay father, and her attempts to unlock the mysteries surrounding his life.