The Phantom will be streamed Online - News

It will be the 25th-anniversary concert production 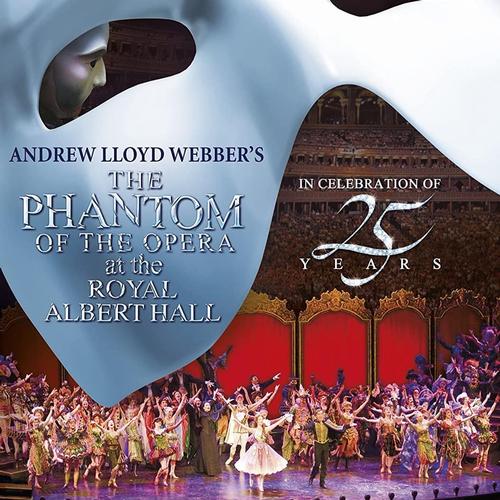 Andrew Lloyd Webber will stream for free his anniversary production of The Phantom of the Opera on his new YouTube channel "The show must Go On" from 7pm on Friday (17 April).