More musical theatre streamed for you 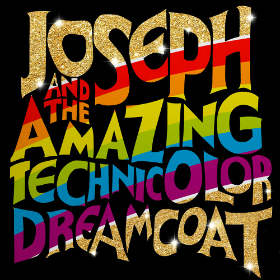 A special all-star streamed concert version of Joseph and the Amazing Technicolor Dreamcoat has been announced to raise money for Acting for Others.

The production has said: "This is a very unique, different concept which is a one off and probably will never happen again. All the cast will record their parts from their own homes and we will put it all together in one long video for you all to enjoy from the comfort of your own homes. Sing along, watch and enjoy those classic songs."

Date to be announced.