Only the Brave streaming for free - News

More theatre to watch from your sofa 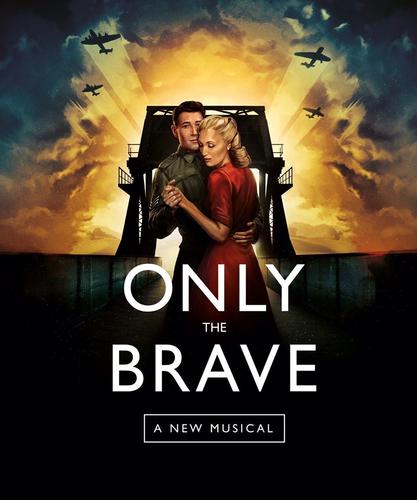 "ONLY THE BRAVE" is now available for streaming for free.

This is a taping of a performance of ONLY THE BRAVE at the Wales Millennium Centre in 2016, starring David Thaxton, Caroline Sheen and Neil MDermott, with a score by Matthew Brind, Book by Rachel Wagstaff and with Lyrics and Direction by Steve Marmion.

You can watch it at www.culturestream.co.uk

"ONLY THE BRAVE" is a story of hope, bravery and togetherness. It is based on the true story of British soldiers, Major John Howard and Lieutenant Denham Brotheridge, and their wives on the Home Front, in a Second World War tale of incredible unity and courage. With a stunning cast, orchestra, crew and creative team at the wonderful Wales Millennium Centre, this musical sheds light on the immense strength and power of the human spirit at times of great adversity. Only the brave…. forgive.