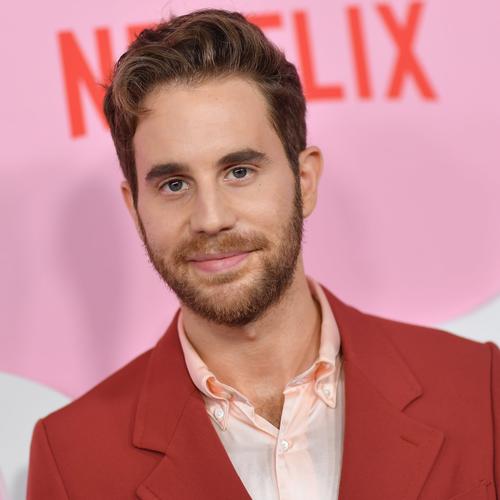 Each day, the series will release a #BroadwaySingsOriginal performance from the series, in which they collaborated with Broadway stars to arrange their specific version of an iconic pop song. Since its creation in 2012, the series has featured over 350 Broadway performers who have sang the hits of pop stars such as Adele, Queen, Sara Bareilles, Whitney Houston, The Beatles, Rihanna, and more.