After 11 years of run, we say goodbye to MJ's musical tribute 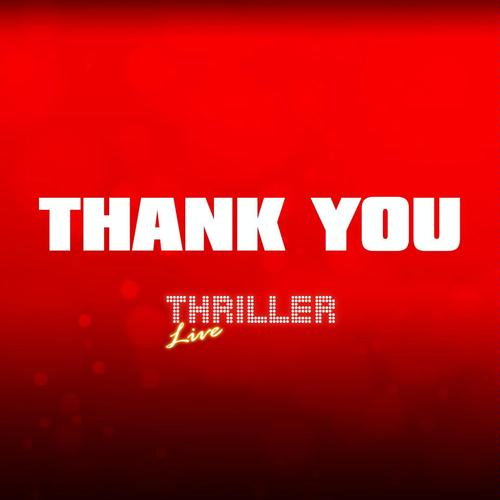 Following the closure of all West End theatres  due to the Coronavirus outbreak, producers today announce that Thriller Live performed its last Moonwalk at the Lyric theatre on Sunday 15 March 2020 -  the 4657th West End performance

Thriller Live had been due to end its record-breaking 11-year run on April 28, and was just three shows away from becoming the 11th longest running West End musical of all time

In a statement the Producers said: “We would like to thank everyone who has worked on the show; the cast, band, crew, creative team, head office, freelance contributors and theatre staff past and present. We have the BEST team in the world. We’ve loved sharing the music and magic of MJ in London and we will keep the legacy alive on tour. Finally a MASSIVE thanks to all you Dancing Machines, we just can’t stop loving you. Ticket holders should contact  point of purchase.”

Thriller Live, the West End concert spectacular, is a non-stop concert featuring all of the greatest hits from a career spanning the Jackson 5 to Thriller, the world’s best-selling album with more than 105 million copies sold to date.

Originally scheduled from January to May 2009, Thriller Live’s run has been extended over 20 times since

A second production of Thriller Live continues to tour the world with dates throughout the UK that will be rescheduled once the virus outbreak is under control.

Thriller Live first Moonwalked into the Lyric Theatre on Shaftesbury Avenue in 2009 and it holds the record as the longest ever run of a show since the theatre opened in December 1888.

Thriller Live has now been seen by over 5 million people in 33 countries and played over 7,000 performances worldwide, never failing to get a standing ovation!