CAROLINE O’CONNOR to star in the Musical The Rink

The revival at Southwark Playhouse 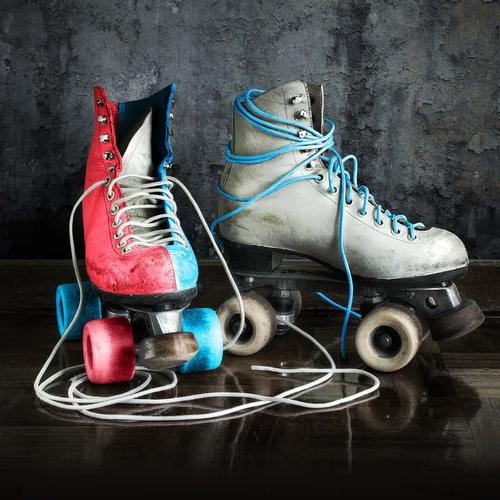 Renowned Broadway, West End and film actress Caroline O’Connor will star as Anna in the first London revival in 20 years of Kander and Ebb’s THE RINK, having understudied the role of Angel in the 1988 London production of the show. The new production of THE RINK will play at Southwark Playhouse for a limited season from 25 May to 23 June 2018. The role of Angel, along with further casting is to be announced

O'Connor (Nini in Baz Luhrmann's Oscar-winning film Moulin Rouge, Countess Lily in the Broadway musical Anastasia, Velma Kelly in Chicago on Broadway and in Australia and Mabel Normand in Mack and Mabel in the West End) is about to play the role of Anna in the new production directed by Adam Lenson, a role originated by Rivera in the 1984 Broadway production, also starring Liza Minelli.

THE RINK focuses on Anna, an Italian housewife who runs a roller-skating rink on the Eastern seaboard, which she is about to sell to developers until her estranged daughter, Angel, returns after a long absence, hoping to save the rink and patch things up with her mother.