After Broadway, the West End could close next week 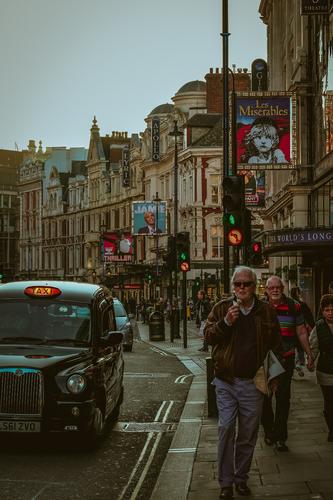 Mass gatherings are to be banned across the UK from next weekend, the government has announced.

It is understood that ministers are working with the government's chief scientific adviser and chief medical adviser on plans to stop various types of public events.

The source said: "There are many complex considerations to make all these measures as effective as possible.

The measure would alleviate the pressure on police and the ambulance service. It did not specify what size of event would be affected, and the timing of the clampdown has yet to be decided, but it is expected to come into force in a week’s time.