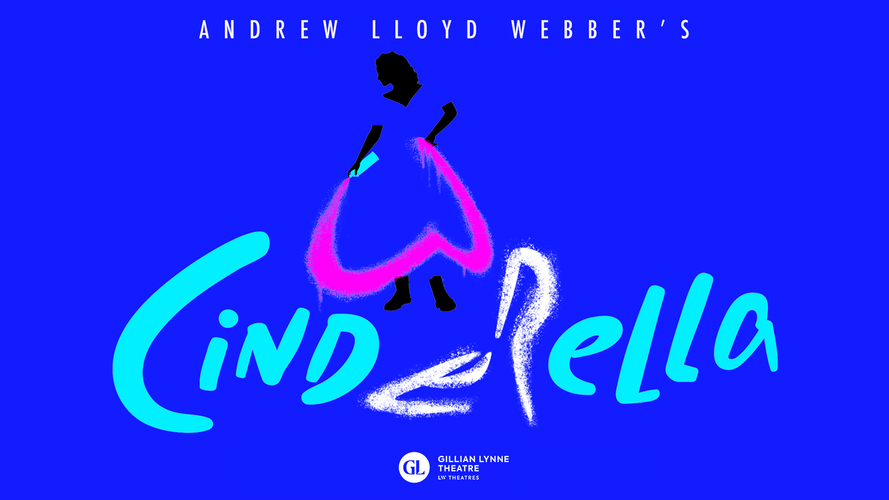 Andrew Lloyd Webber announced today that the world premiere of his new musical Cinderella will now open at The Gillian Lynne Theatre on Wednesday 28 October, with previews from Friday 9 October.

Lloyd Webber said “The show will go on sale next week as planned, but in the current global circumstances the creative team and I feel that this later opening date is wise.

Full scale pre-rehearsals of Cinderella will take place with our leading actors, as planned, throughout this month”.