Bring It On comes to London - News

and the full cast has been announced 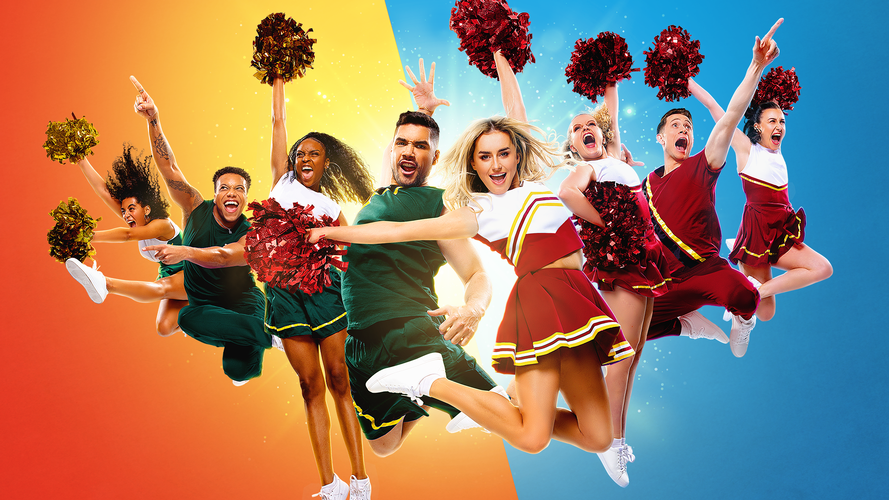 BRING IT ON THE MUSICAL will play a London season the Southbank Centre’s Queen Elizabeth Hall from Wednesday 9 December 2020 to Sunday 10 January 2021, following a UK and Ireland Tour which opens at the Birmingham Hippodrome on 2 June 2020.

Inspired by the 2000 film of the same name, BRING IT ON THE MUSICAL features an original score by the multi award winning creator of “Hamilton”, Lin-Manuel Miranda and Pulitzer Prize winning Tom Kitt, composer of “Next To Normal”. The book is written by the Tony Award winning writer of “Avenue Q”, Jeff Whitty and the lyrics are by both Lin-Manuel Miranda and writer of the stage adaptation of “High Fidelity”, Amanda Green.