Who are the winners? 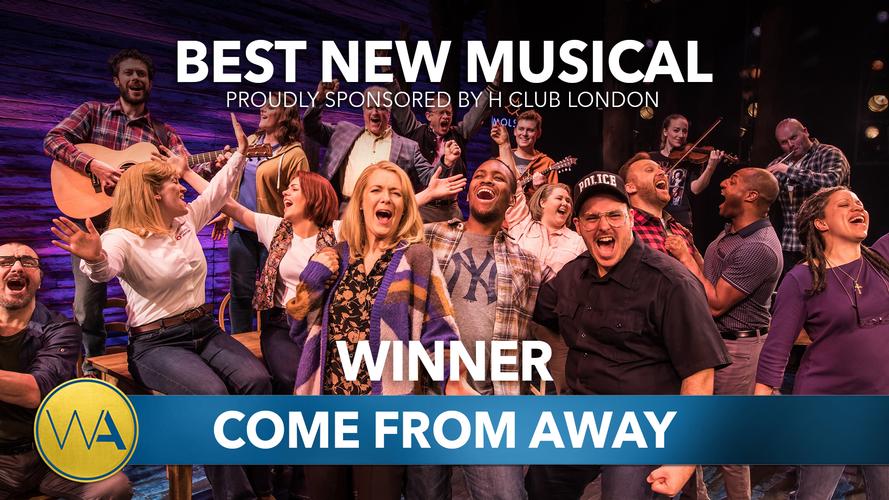 Come from away was the winner as Best New Musical.

Congratulations also to the other winners:

Best Supporting Actress in a Musical: Rachel Tucker for Come From Away

Best Musical Direction: Ian Eisendrath, Alan Berry and team for Come From Away

Best Actress in a Play : Claire Foy for Lungs

Best Actor in a Play: Andrew Scott for Present Laughter

Best Supporting Actress in a Play: Sophie Thompson for Present

Best Supporting Actor in a Play: Hammed Animashaun for A Midsummer Night’s Dream

Best Sound Design: Gareth Owen for Come From Away