Back to the Future The Musical - News

A first look to Back to the Future: the show began previews at Manchester Opera House on 20 February for a strictly limited 12-week season, finishing on 17 May.

BACK TO THE FUTURE The Musical is directed by Tony Award-winning director John Rando (Urinetown, On The Town) and stars Roger Bart (Desperate Housewives, Stepford Wives, The Producers) as ‘Doctor Emmett Brown’, Olly Dobson as ‘Marty McFly’, Hugh Coles as ‘George McFly’, Rosanna Hyland as ‘Lorraine Baines’ and Cedric Neal as ‘Goldie Wilson’.

Based on the Universal Pictures/Amblin Entertainment film, BACK TO THE FUTURE The Musical will have a book by Bob Gale, featuring 16 new songs with music and lyrics by Emmy and Grammy Award-winning Alan Silvestri and six-time Grammy Award-winning Glen Ballard, with additional songs from the film including The Power of Love and Johnny B. Goode. 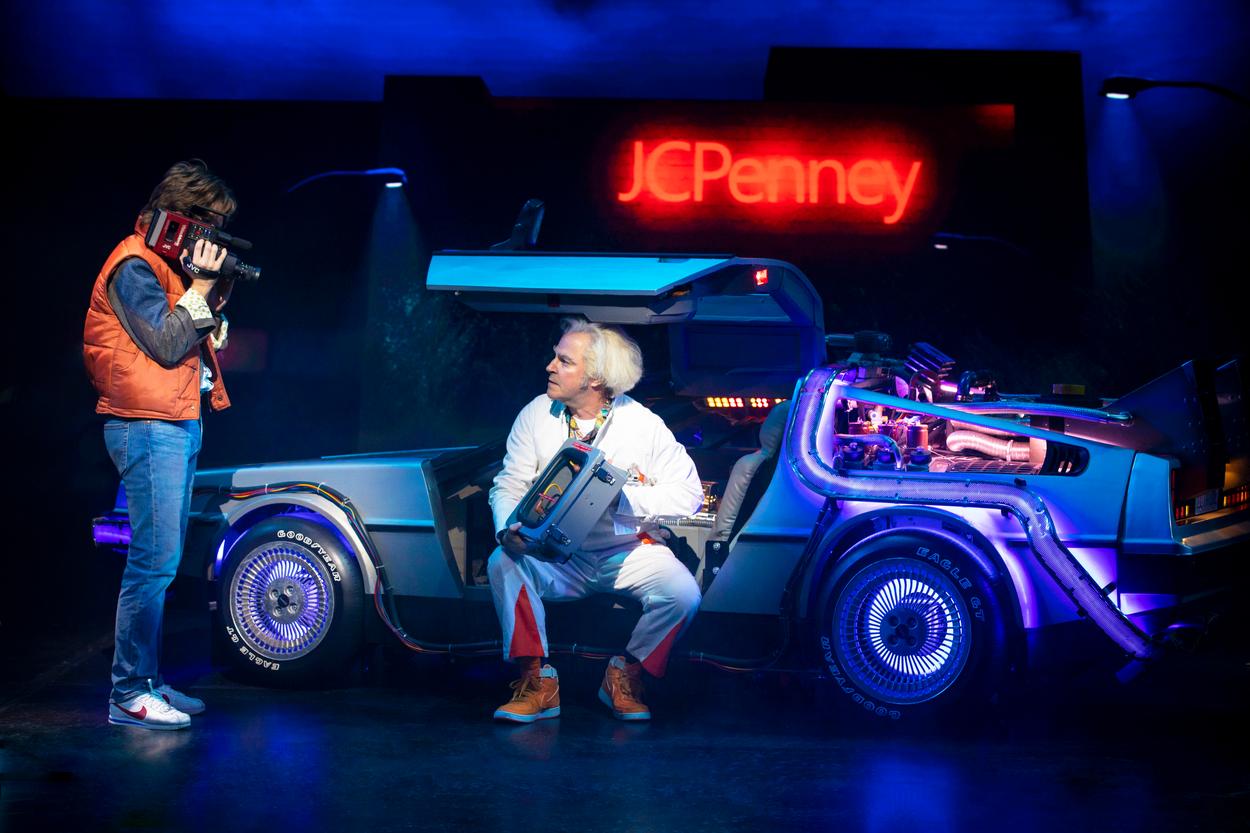 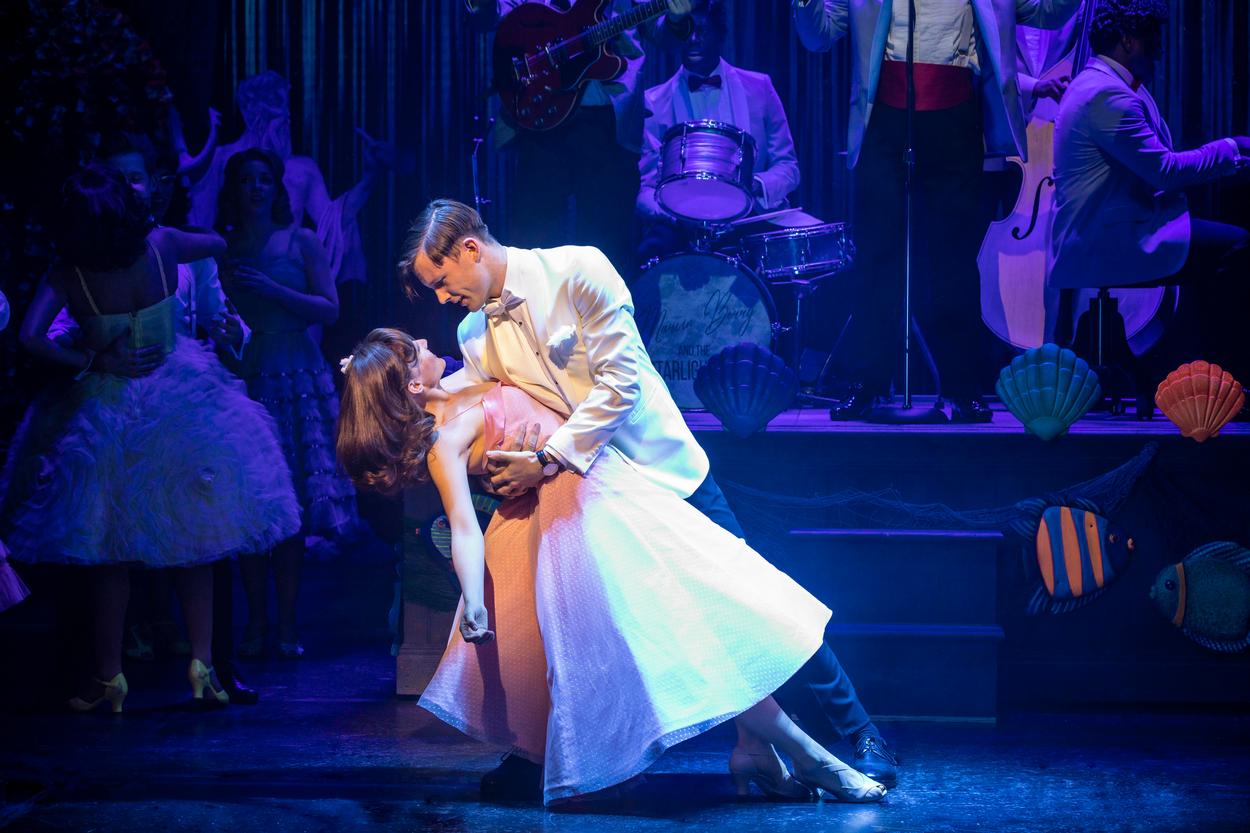 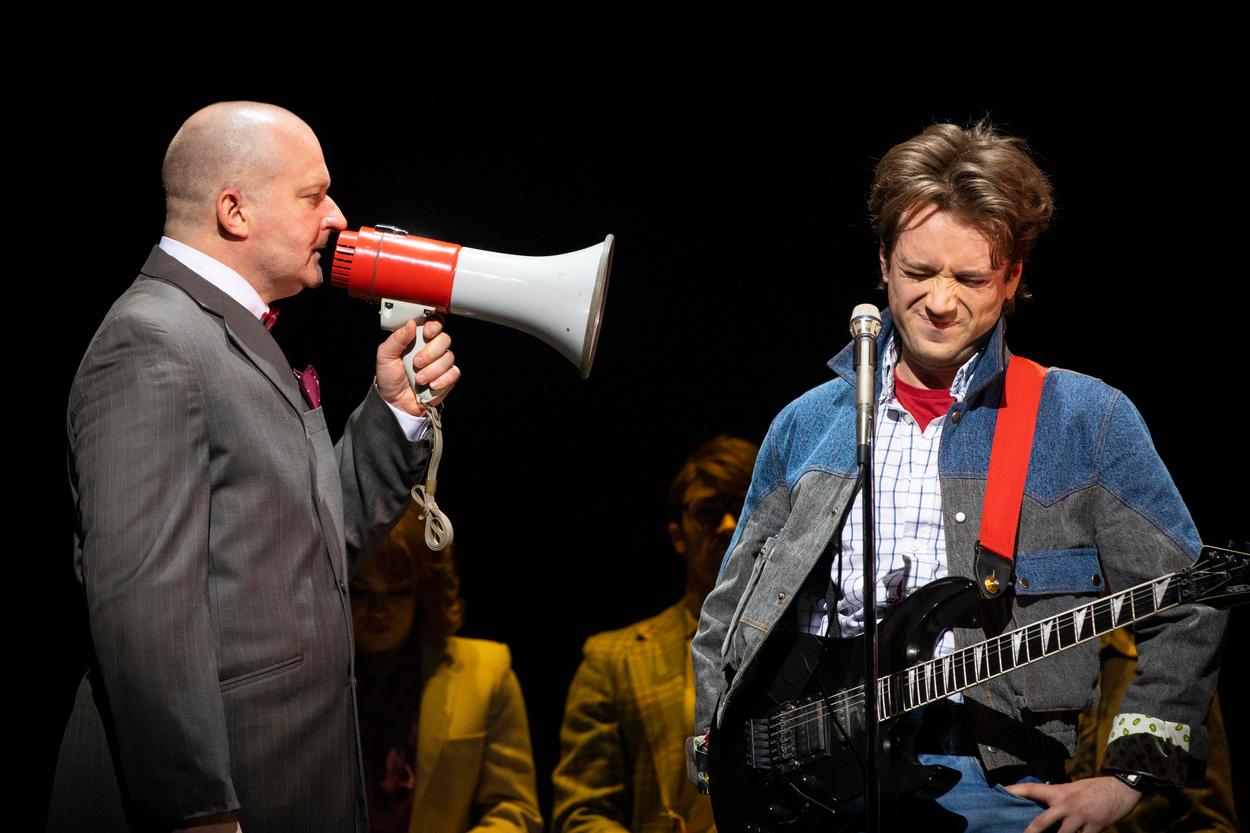 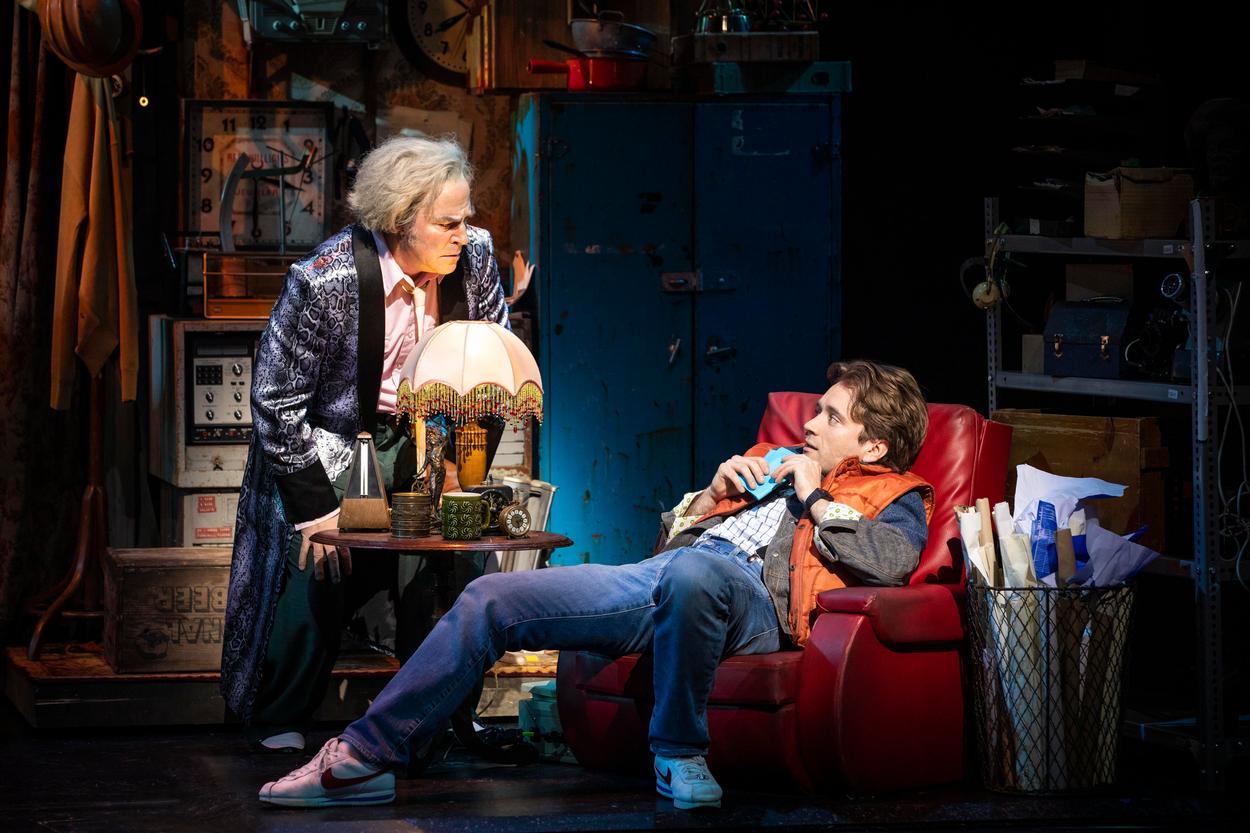 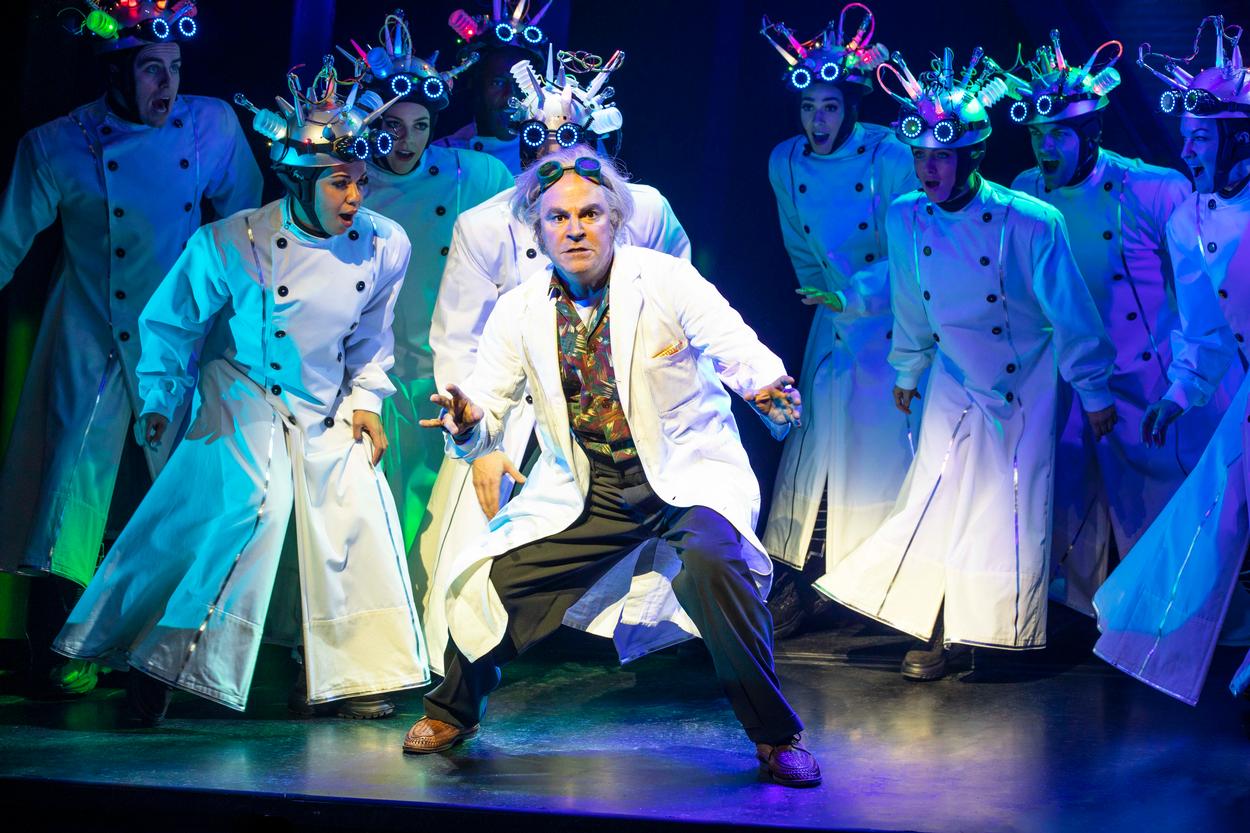 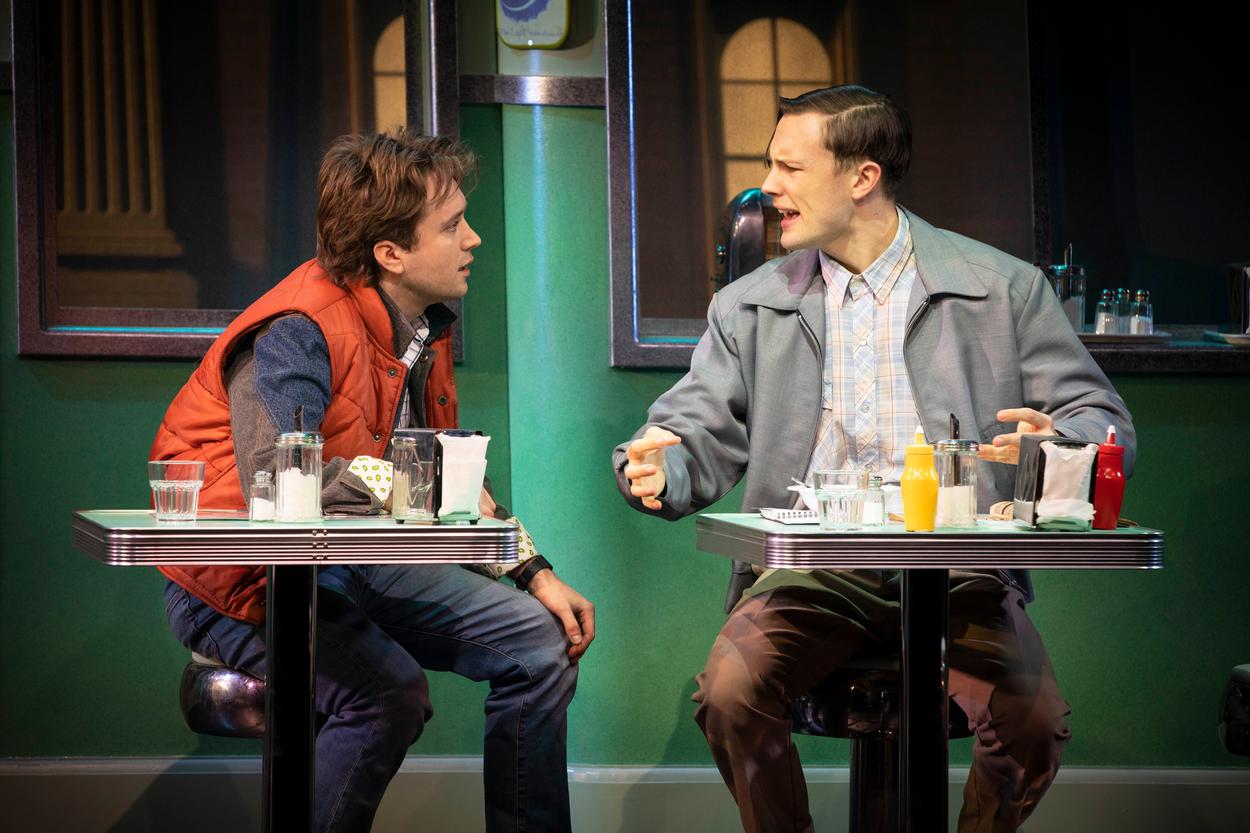 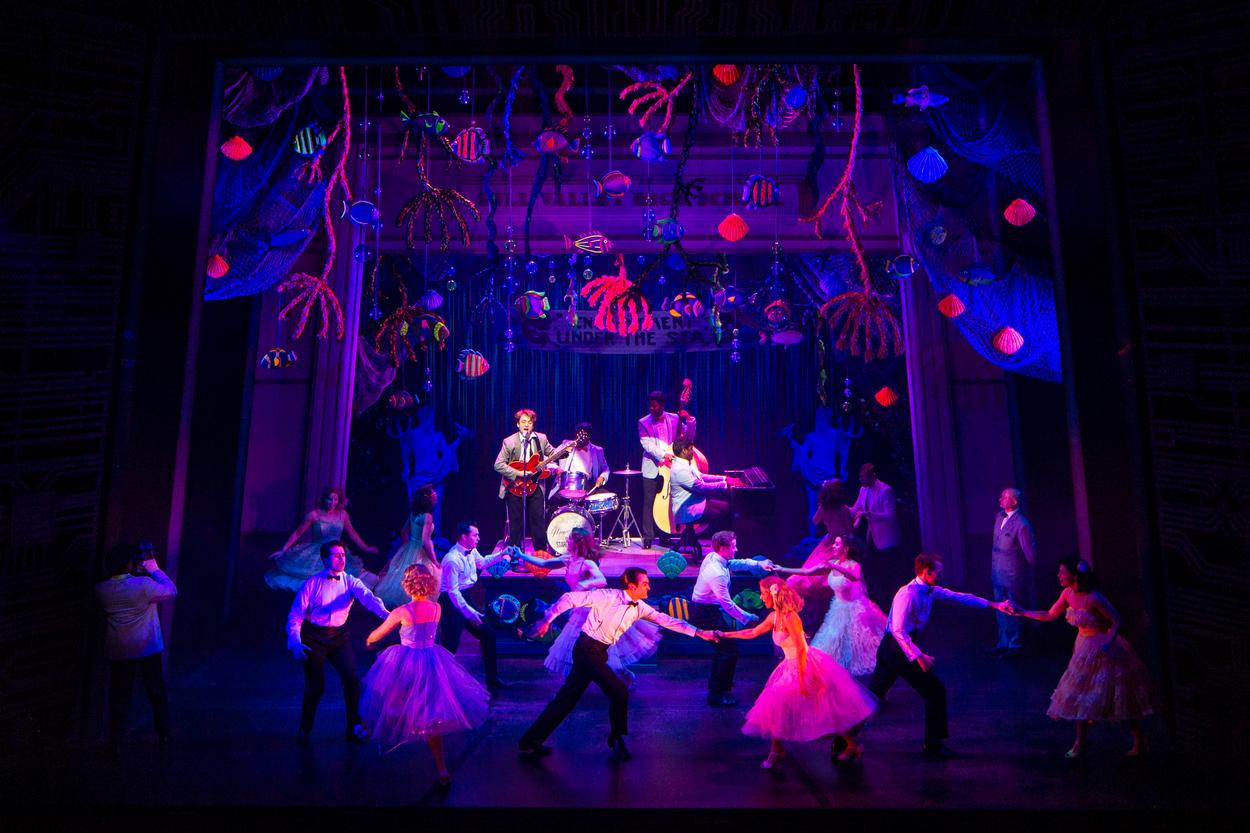