Nothing to be scared about, with this cast 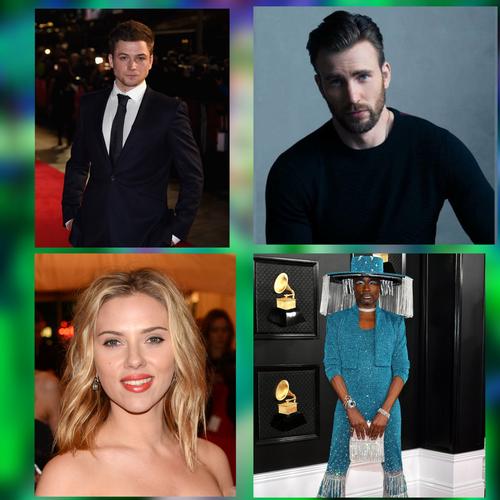 Chris Evans is in talks to costar in an upcoming film remake of Little Shop of Horrors, according to published reports.

Evans would take on the role of sadistic dentist Orin Scrivello. The leading roles, Seymour and Audrey, are in talks to be played by Taron Egerton and Scarlett Johansson, with Billy Porter already signed, according to the Hollywood Reporter, to play carnivorous plant Audrey II. Greg Berlanti will direct.

Little Shop of Horrors is written by Howard Ashman and Alan Menken. An off-Broadway revival, starring Tammy Blanchard, Christian Borle, and Gideon Glick, is currently running at the Westside Theatre. Little Shop of Horrors is based on the 1960 movie directed by Roger Corman that was adapted into a popular 80s stage musical that was then turned into the 1986 movie starring Rick Moranis as Seymour, Ellen Greene as Audrey and Steve Martin as the nitrous oxide-addicted dentist. Levi Stubbs voiced Audrey II in that film, so Porter has some big shoes to fill, but he’s got just the attitude to do it.

Berlanti is producing the film with Marc Platt and Sarah Schechter, and production is expected to start this summer.