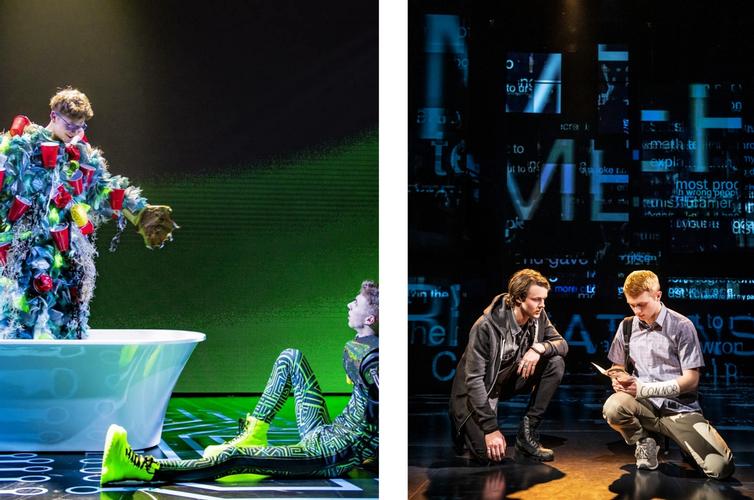 Be More Chill, which premiered to great critical and popular acclaim last week, are delighted to announce a six-week extension.  It will now run at The Other Palace in London until Sunday 14 June 2020, making it the longest running musical at London’s The Other Palace.

The West End Production of Dear Evan Hansen, currently playing at the Noël Coward Theatre, today announces a further release of tickets with the critically acclaimed production now booking to 27 June 2020.  The award-winning musical which spans generations tells the timely and timeless story of Evan, a boy who is struggling to connect in our hyperconnected world.