The cast of the musical have been announced 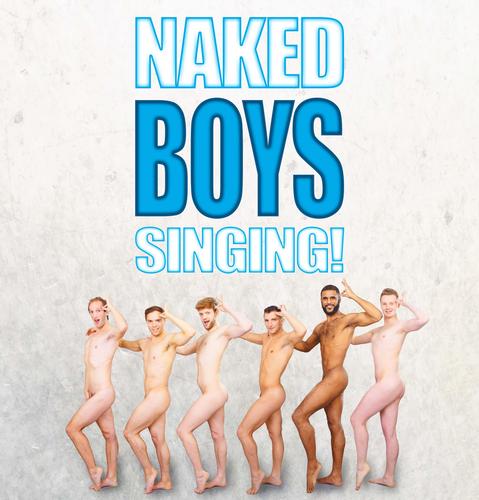 The production will play a strictly limited run from 13th March to 11th April 2020, with a Press Night on Tuesday 17th March at 9.30pm.

Originating at the Celebration Theatre in Los Angeles, this campy musical comedy opened Off-Broadway in 1999 and ran for over twelve years, before transferring to the Off-Broadway stage where it is still enjoying a healthy run today.

Naked Boys Singing! features 15 original songs, a bevy of gorgeous and talented men, and no clothes – a winning combination if ever there was one! From the sassy opening number “Gratuitous Nudity” to the screamingly funny “Bliss of a Bris,” audiences and critics the world over have hailed the revue a sure-fire crowd-pleaser.

Jensen Tudtud trained at Guildford School of Acting. Theatre credits include: Ensemble/Cover Boy in Royal Opera House production of The Return of Ulysses (Roundhouse); Mark Tabori in A Chorus Line (Bridewell Theatre); Ensemble in Not Until We Are Lost (Live at LICA); and Jakub in Korczack (Rose Theatre). Concert credits include: Featured vocalist for TED Holiday Villages. @jentuds